One of the flagship schemes of the current government in India is Pradhan Mantri Jan Dhan Yojana (PMJDY). It was launched as a national mission on financial inclusion in 2014 with an aim to provide access to affordable financial services to all. It played a critical role in managing COVID 19 crisis in India and supporting the weaker sections of the society. The government was able to provide cash support 198.6 million which amounted to INR 99.3 billion (as on 13th April, 2020). To date, more than 381 million accounts have been opened under PMJDY scheme with around 470 million insurance beneficiaries and 19 million pension beneficiaries. 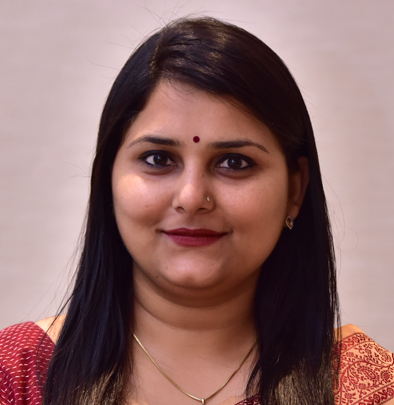