This note attempts to use data from ‘financial diaries’ element of Grameen II study to examine the growth, volatility and multiplicity of MFI membership among a small number of villagers.
Download Resource

Estimating the number of Bangladesh’s microfinance clients (known almost always as ‘members’) has never been easy in an industry that lacks a credit bureau or other reliable way of tracking users of financial services. Simply adding up the member numbers reported by the MFIs themselves leads to gross over-reporting, because MFIs may exaggerate their numbers, because they rarely distinguish accurately between active, inactive and lapsed members, and because such a method takes no account of multiple membership in two or more MFIs. This note cannot dissolve this uncertainty, but it attempts to use data from the ‘financial diaries’ element of the Grameen II study to examine the growth, volatility and multiplicity of MFI membership among a small number of villagers whose financial activities were tracked carefully for up to three full years (end of 2002 to end of 2005). 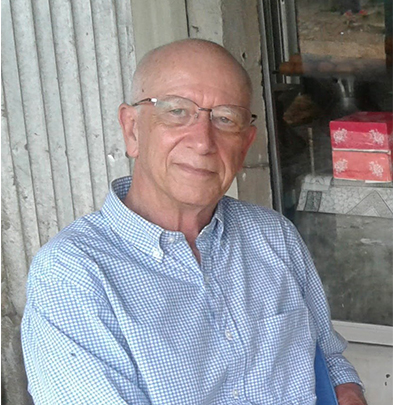