Ghiyazuddin Mohammad – Manager, Digital Financial Services and Country Programme Development for Indonesia – presented at “”International Conference on the Linkages between Financial Inclusion and Financial Stability”” organised by Alliance for Financial Inclusion (AFI) in Bali, Indonesia on November 30th & December 1st, 2016. More than 100 participants across 30 countries from AFI members and partner organizations participated in the conference. The conference was co-hosted by Bank Indonesia and the Alliance for Financial Inclusion (AFI) with the participation of AFI member and partners including: the International Monetary Fund (IMF); the World Bank Group, the Financial Stability Board, the South East Asian Central Banks Research and Training Centre (SEACEN), and academic institutions.

Ghiyaz presented on the topic “”Digital Financial Services & Financial Stability – Perspective From Indonesia””. He spoke about the growth of digital financial services in Indonesia and abroad and its benefits and systemic risks to financial stability. He also deliberated upon the existing DFS regulatory framework in Indonesia and its compatability with the objectives of financial stability. Other presenters in the panel included representatives from Bank Indonesia, Bank of Tanzania, Bank of Ghana and the University of New South Wales, Australia. The session was moderated by Dr. Alfred Hannig, Executive Director of AFI. 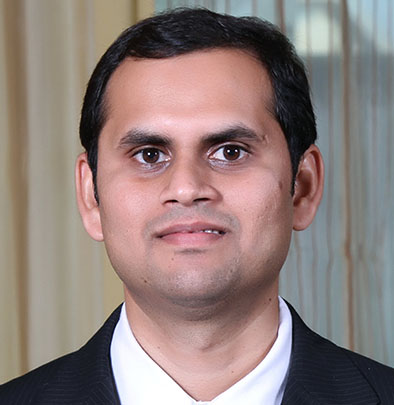