The Better Service Agents Provide, The More Business They Do

The blog states that the better services provided by the mobile money agents has a direct impact on the business they do.

One of the major objectives of the Agent Network Accelerator (ANA) project is to determine which aspects of strategic operations really build the business case in the agency business. The Helix Institute has partnered with the Harvard Business School to dig deep into the data that is being collected and some of the initial findings are quite interesting.  Specifically, agents who are more transparent with their pricing and more knowledgeable about mobile money policies experience significantly higher transaction demand than their less transparent and less expert peers. More knowledgeable agents also experience an even greater increase in demand when there are competing agents nearby.

By conducting econometric analysis[1] of The Helix Institute’s rich, nationally-representative survey of agents in Kenya and Uganda, combined with geographic data, the effect of agent service quality can be determined. One aspect of quality, pricing transparency, is measured by the presence (or absence) of a tariff sheet in the agent’s shop. Another measure of quality, expertise, was measured with a difficult question about mobile money policies – highly knowledgeable agents were able to answer this question correctly.

We measured competitive intensity by the number of directly competing agents within a 1km radius of each surveyed agent. After controlling for many factors that were likely to influence demand, such as population and poverty concentration within 1km, the number of tills the agent used, the agent’s gender, and the brand the agent worked under, we find economically and statistically significant effects of service quality on demand.

Furthermore, we find that the positive effect of being highly knowledgeable is magnified in the face of competition from other agents – suggesting that expertise is a dimension upon which mobile money agents compete.

The implications of this work to mobile money operators and agents are clear: service quality is critical to a healthy agency.  This provides further evidence for the importance of training and shop appearance. These agent attributes are not only important to the operator, but this work shows the importance of transparency and expertise to agents themselves.

From a strategic operations perspective, the Helix Institute 2013 country reports for Kenya, Tanzania and Uganda  give us a good idea of where some improvements can be made in this regard.  Outcomes like transparent pricing are a result of consistent monitoring and support visits, which can ensure that an outlet is branded and compliant.  In the leading East African markets, the below graph shows that providers in Kenya are doing a fairly good job of this, compared to almost a quarter of agents in Tanzania that reported not being visited, and almost half of Ugandan agents.  Therefore, for those providers who are still not regularly visiting their agents, this does seem like a worthy investment.

Knowledgeable agents are a product of quality, targeted, and repetitive training.  While the East African providers were doing a good job of getting the initial training done at the time of the survey (with Tanzania performing significantly lower), the below graph shows quite a different story for refresher trainings.
These follow-up trainings need to happen to remind agents of important information, and update them on any new changes that have happened of which they need to be aware.  They will complement the monitoring and support visits, which when done correctly are also an important opportunity to disseminate information to the agents.  With only 40-45% of agents across these East African countries reporting to have received refresher trainings, we can safely say that providers need to place a greater focus on this moving forward.

The Helix Institute and the Harvard Business School (Karthik Balasubramanian and David F. Drake) will continue to work together as the next round of ANA surveys are conducted in 2015 in East Africa, to use time series analysis to test the effect of different types of service reliability (transactions denied due to stocking out of cash/e-float vs. transactions denied due to system failure) on transaction demand.  Other Harvard work includes an effort to mathematically determine how much cash and e-float an agent should stock in the morning by taking into account historical sales, commission structure, and the cost of capital.

[1] To conduct this analysis, we combined the survey responses from mobile money agents affiliated with mobile network operators from the Helix Institute’s surveys with two geographic data sources. First, we integrated data from FSPmaps: the precise locations of over 68,000 financial access and transportation points (including mobile money agents, banks, and bus stands). Next, we add granular (per square kilometer) spatial estimates from WorldPop of overall population and the population in poverty in each given square kilometer of Kenya and Uganda. By using buffer analysis, for each surveyed agent we generate within a 1 square kilometer the number of directly competing agents (same operator), indirectly competing agents (different operator), bus stands, bank branches, population, and the percent of population in poverty. Buffer analysis is a technique that generates circles of specified radii around points of interest (such as mobile money agents) and then calculates the number of other features of interest (such as the number of other agents and population counts) that fall within these circles. The process is described here in greater detail. 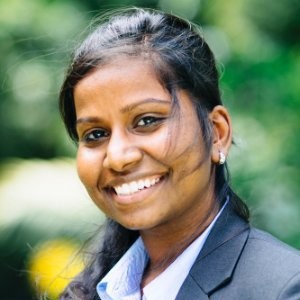 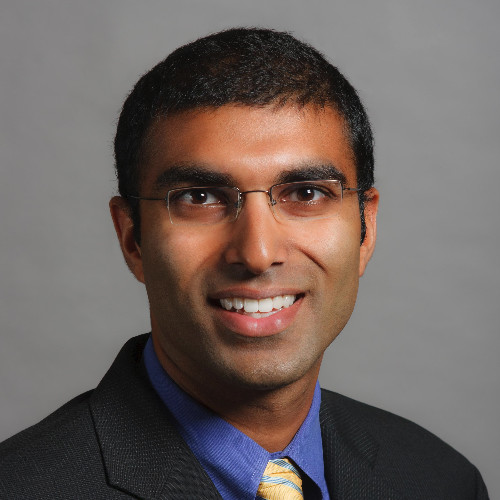