Debunking the Myth of OTC

OTC transactions are one of the most contentious issues in digital financial services (DFS). Some argue that OTC can decrease provider profitability, stymie product evolution, and can lead to unregistered transactions increasing the risk to terrorism financing and money laundering.This blog seeks to demystify one of the five concerns by analysing evidence from ANA research countries: OTC can prevent product evolution. Walking through the markets of Senegal and Pakistan, you will easily hear ‘Warimako!’, and ‘Easypaisa kara lo!’  These phrases have morphed into a catch-all for mobile money transfers—transactions that are typically done using Over the Counter (OTC) methodology.

OTC transactions are one of the most contentious issues in digital financial services (DFS). Some argue that OTC can decrease provider profitability, stymie product evolution, and can lead to unregistered transactions increasing the risk to terrorism financing and money laundering. Those in favour argue that OTC methodology lowers a provider’s barrier to entry and rapidly builds transaction volumes, as customers embrace this easy-to-use methodology. Further, they argue that OTC helps to increase both the awareness and comfort-level of DFS to a population that may not easily adopt the mobile wallet.

In The Helix’s upcoming paper, ‘OTC: A Digital Stepping Stone, or a Dead End Path?’, we first define OTC to anchor future discussions on this important topic, present five key concerns that often cloud our judgement around OTC, and argue that certain types of OTC should actually be embraced and propose ideas to move the industry forward given the data presented.  In this blog, we demystify on one of the five concerns by analysing evidence from ANA research countries: OTC can prevent product evolution.

What Do We Mean By OTC?

Our definition further distinguishes between “formal” methods approved by the provider and the regulator versus “informal” methods—prevalent in Bangladesh and India, which are frowned upon by regulators and disliked by providers to differing degrees (Table 1).

Table 1. Typologies of OTC Transaction and its prevalence

One of the biggest arguments against employing OTC is that it limits product innovation as the wallet is a better means to offer sophisticated products because it can generate more revenue for the provider and more value for the client.

While the argument resonates, it’s mostly unproven as almost no provider has introduced and scaled a new product that required wallet use, especially in the first five years of a DFS deployment to date. This includes sophisticated financial products like M-Shwari, KCB M-PESA Account, Lipa Na M-PESA and M-Ledger that require an existing M-PESA account. This may raise a question about whether an alternative approach is letting customers build familiarity with mobile money through OTC first, whilst encouraging them to register for mobile money accounts when there are more compelling use cases for mobile money accounts.

For those worried about not being able to collect data on customer’s use patterns and preferences, OTC does not preclude providers from collecting data, as long as providers are able to identify the user and the recipient (formal and identified quadrant in Table 1).

Moreover, in 2015 GSMA reported that airtime top-ups, bill payments and person-to-person (P2P) transfers globally account for 96% of transaction volumes and 87% of values.  Paradoxically, OTC allows for all three of these transaction types, as long as the transactions are made at the agent.

Nevertheless, we have witnessed product evolution using the OTC methodology in ANA countries. Senegal, for example, boasts a pioneering cross-border remittance model where customers can use both OTC and the wallet. By the second half of 2014, the value of cross-border remittances on Orange Money accounted for almost a quarter of all remittances reported by the World Bank between Ivory Coast, Mali and Senegal. Further, Easypaisa Pakistan introduced Easypay Online in 2015, utilising both the wallet and OTC.

In Uganda, Zambia and Senegal, we recommend providers segment their agent network so that the more dynamic, educated agents serve as a sales agent that sell products to the mass market and instruct on the usage of wallet based products, given the slow uptake of some wallet services and the preference of agent-assisted transactions. The optimal time then to register users might be on the launch of a wallet-based product that requires agent promotion.

While some argue that agents would not want to encourage customers to migrate from OTC to the wallet, given the high revenue they earn from OTC, agents in both Pakistan and Senegal show that only 26% and 40% of agents respectively (surveyed) felt this way. In fact,  74% in Pakistan are willing to conduct customer registrations for m-wallets, and in Senegal, agents note that they would open a wallet but either they aren’t really knowledgeable of these services, or their customers aren’t aware enough to sign up for a wallet. Therefore, given the right incentives, agents may be more willing to help with registrations than commonly thought, and often provide the trusted advice needed to help sell new services to the mass market.

This is the first blog in a series on the merits and shortcomings of OTC, addressing the five concerns often raised about OTC, using ANA data where possible. Our hope is that this framework will enable the industry to anchor their discussions on OTC. 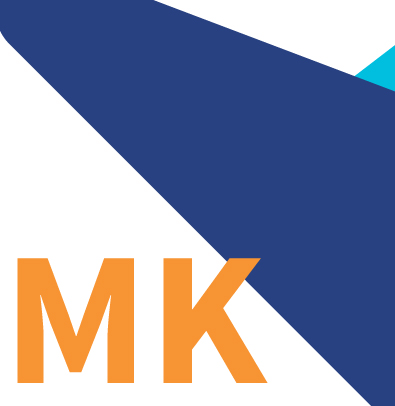 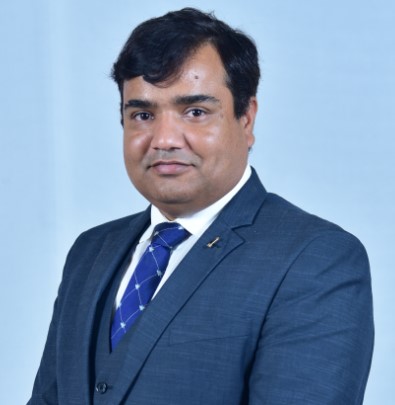