Women are making inroads in the African tech ecosystem

Around the world, gender diversity remains a huge challenge for businesses. According to Roland Berger, the profitability of businesses is on average 34% higher when a woman leads them. But how is it in the FinTech ecosystem in Africa? Find the answers in our blog here.

Around the world, gender diversity remains a huge challenge for businesses. The profitability of businesses is on average 34% higher when they are led by a woman, according to the Roland Berger study for Women in Africa. However, although data is lacking for Africa, estimates indicate that women lead only 9% of start-ups in the subcontinent. This is despite Africa’s position as the only region in the world that has more female entrepreneurs than male ones, with 65% of the continent’s goods produced by women. However, female entrepreneurship in Africa continues to face challenges, especially in the digital world where women are underrepresented.

The financial industry, however, is evolving. It increasingly relies on information and communication technologies (ICT) as well as on big data to meet customer demands for products that are quicker and easier to use, as well as more transparent. The financial industry has been moving towards products and services exclusively centered on the customer, which has forced institutions to rethink their business models.

Africa is at the forefront of innovation and entrepreneurship. The FinTech industry is booming. An increasing number of young Africans, born in the digital age, have embarked on the FinTech journey. The FinTech sector has started to find solutions through new business models to alleviate many basic challenges, such as water, electricity, education, and health access. FinTech companies use technology to reach a larger customer base while avoiding infrastructure expenses. Through these new business models, they can manage their costs more effectively and offer a range of affordable digital financial services. 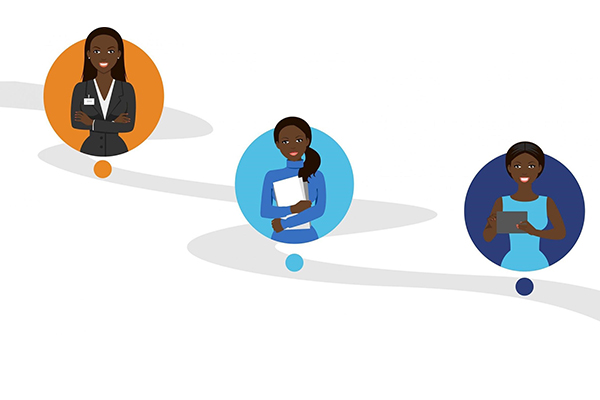 However, only 27% of female entrepreneurs in Africa work in technology. Few women embark on the tech entrepreneurship journey, mainly due to lack of knowledge, lack of financing, or, simply, lack of support. They also lack female role models to follow.

Cultural barriers play a major role in adding to the reluctance of women to take up tech entrepreneurship roles. African women are less inclined to take risks or are less able to take risks compared to men. Traditionally, they are seen as the ones who manage their households, not the ones who take risks. Culturally, therefore, African women do not fit in with the world of tech entrepreneurship. They frequently limit their enterprising drive, especially in tech, out of a fear of social backlash.

“Cultural and religious conservatism in our societies leads to the development of a natural tendency for self-censorship among women”, says Ismaïl Douiri, CEO of Attijariwafa Bank, the leading Maghreb banking group.

Education is another major challenge to the adoption of tech entrepreneurship by women. In Africa, the literacy rate among boys is on average 1.3 times higher than among girls. Moreover, men are more likely to get secondary and post-secondary education than women.

According to Ismaïl Douiri, “in most African countries, education systems have been geared towards getting a degree rather than acquiring the qualifications and skills that support successful integration into the labor market.” Most students lack technical and sectorial skills. Information and communication technologies are virtually absent in the African education system. The high cost of education also makes it a significant barrier.

Women who overcome cultural and education barriers face challenges related to financing. Globally, men represent 92% of partners in the top 100 venture capital firms, and women-founded start-ups receive only 2% of the investments of these firms.

In its latest report, tech start-up investment fund Partech confirmed that across Africa FinTech start-ups raised USD 132.75 million in equity out of the total USD 1.163 billion raised by start-ups in 2018. FinTechs have benefitted from 39.7% of the total financing. However, estimates indicate that women-led start-ups globally receive only 2% of all venture capital funds, a figure that is even lower in the tech world.

Yet, supporting women’s involvement in technology start-ups offers a definite financial benefit. The purchasing power of women continues to rise across the continent. For technology companies, the ability to understand women’s needs and aspirations better creates a definite opportunity to serve them. Who is better positioned than women to design products that meet the consumer needs of women?

Initiatives are being implemented to address these challenges and empower women in the world of tech start-ups, most notably in French-speaking Africa. Banks and mobile network operators have been launching an increasing number of contests, awards, and programs dedicated exclusively to women and technology, such as the Linguère Digital Challenge, which works to advance women in the field of ICT. Similarly, The AFAWA Initiative (Affirmative Finance Action for Women in Africa), designed to improve access to financing for women in Africa, works to close the financing gap that is estimated at USD 42 billion.

Likewise, the eTrade for Women Initiative launched by the United Nations Conference on Trade and Development (UNCTAD) works to empower women digital entrepreneurs to act as a force for inclusive wealth creation in developing countries.

In Senegal, women represent 30% of the digital ecosystem, compared to 10% in France. Senegal has a range of initiatives in place to support women and an increasing number of incubators and investment funds to help start-ups grow, with the country aiming to reach 35,000 direct jobs in the field of new technologies by 2025.

The ecosystem is buzzing with many initiatives that promote women who embark on the digital entrepreneurship journey and encourage those who hesitate.

Let us not ignore the great success stories of some women-led tech start-ups, such as Quickcash, founded by Patricia Zoundi, a money transfer company that has succeeded in taking into account the needs and realities of African people.

Arielle Kitio, heralded as the “Femme Digitale Africaine de l’année 2019” (African Digital Woman of the Year 2019) launched her start-up Caysti (Cameroon Youth School Tech Incubator), a tech awareness center for children from 6 to 15 years old, in 2017. “Thanks to our intuitive and game-based abcCode software, they learn coding in their native language—French, Hausa, or Wolof.”

In Cameroon, Rebecca Enonchong runs AppsTech, while also being a member of VC4Africa and chairing the board of AfriLabs, which brings together innovation centers and tech hubs from across Africa. Today, the AfriLabs network comprises 151 member hubs in 40 countries, which in turn supports more than 700,000 tech entrepreneurs across Africa.

Even though the numbers are evolving and mentalities continue to change, the start-up ecosystem in Africa still needs to work to enhance women’s representation. Nearly 24% of African women of working age are involved in starting businesses, which is much more than anywhere else. Women represent a strong opportunity, and they need to receive better support. They must be able to carve their role with conviction and self-confidence. To this end, they will also need tools, knowledge, and inspiration.

Are you worried about launching and developing your enterprise with little financial means? Visit the Digital Finance Hub, dedicated to the entrepreneurship ecosystem, that provides tools designed to support entrepreneurs on their journey. Creating a solid talent pool—including among women—is key to increasing the impact of tech start-ups and achieving greater economic, financial, and social inclusion. Ladies, don’t be shy, the tech ecosystem needs you! 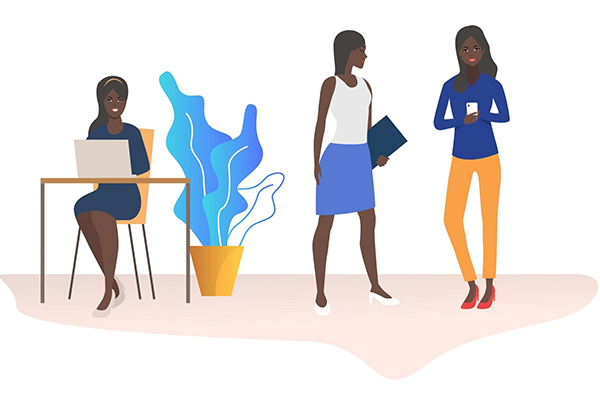 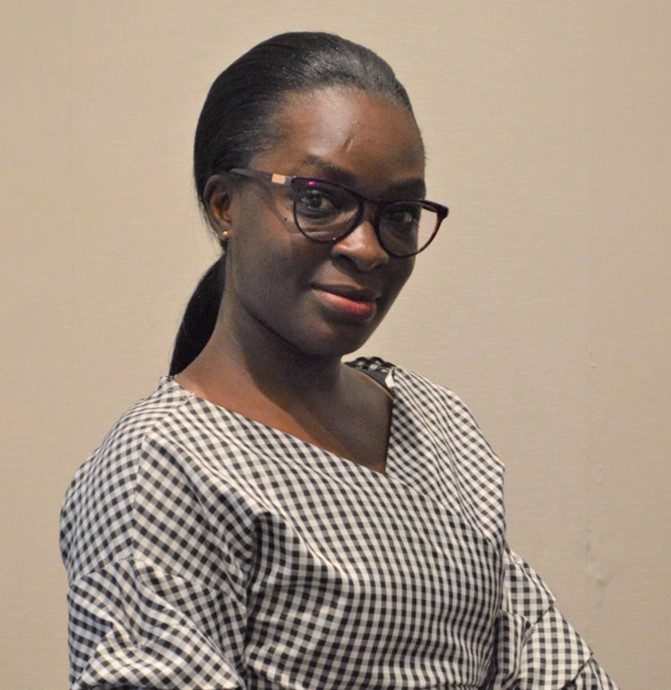 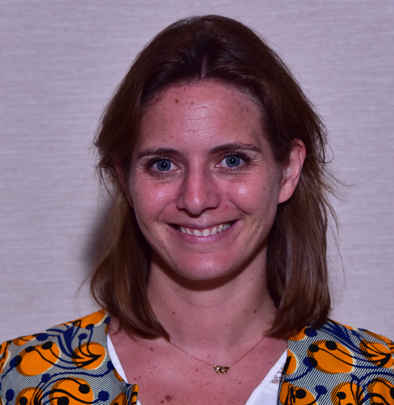