The Relative Risks to the Savings of Poor People

The study is based on qualitative and quantitative research to assess risks involved in saving informally as compared to saving through institutions in semi-formal and the formal sector in Uganda.
Download Resource

Microfinance Institutions presently are not allowed to mobilse savings as per RBI specifications. The scepticism is grounded in two major arguments. One that MFIs would pose systemic risk due to their large scale operations, given that they might default; and second, that depositors would not be entirely safe, given the weaknesses of internal management and control systems in these institutions. As far as the former is concerned, MFIs presently do not have the penetration to pose systemic risk.

MicroSave carried out a qualitative and quantitative research in partnership with other the institutions in in Uganda to assess the relative risks involved in saving informally as compared to saving through institutions in the semi-formal and the formal sector. The research led to the conclusion that large scale erosion of savings presently taking place due to the poor saving informally, i.e. in kind for lack of any option, can be avoided if they are given the option of saving through the MFIs. The research revealed:

The findings establish that absolute deposit protection is never possible even in the formal sector. However, 99% losses occurring due to the poor saving informally can be avoided if they are given the option of saving through the MFIs.  Detailed findings of the research can be read in this thought-provoking paper. 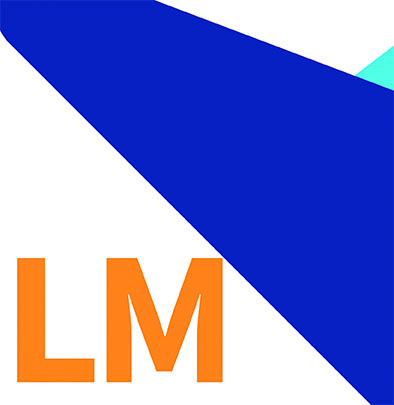