We strongly believe that an integrated communication approach should be the starting point of a large Direct Benefit Transfer (DBT) programs. It certainly helps to be as clear and succinct as possible to manage expectations. In the previous blog, we highlighted how poor and often contradictory communication is leading to mass confusion and apprehension amongst beneficiaries. In this blog, we present a case for beneficiary centric communication.

Is communication really a challenge?

The first step is to assess why communication is confusing to beneficiaries?

There are multiple entities and interlinked processes in the DBT delivery channel. This is, understandably, a real challenge for beneficiaries to understand.

For example, Sita Devi, a 45-year-old in Ramgarh district in Jharkhand, was supposed to receive MNREGS payments directly in her account from January 2013 onwards. Previously she used to receive her payments from the Sarpanch (village head) every fortnight. 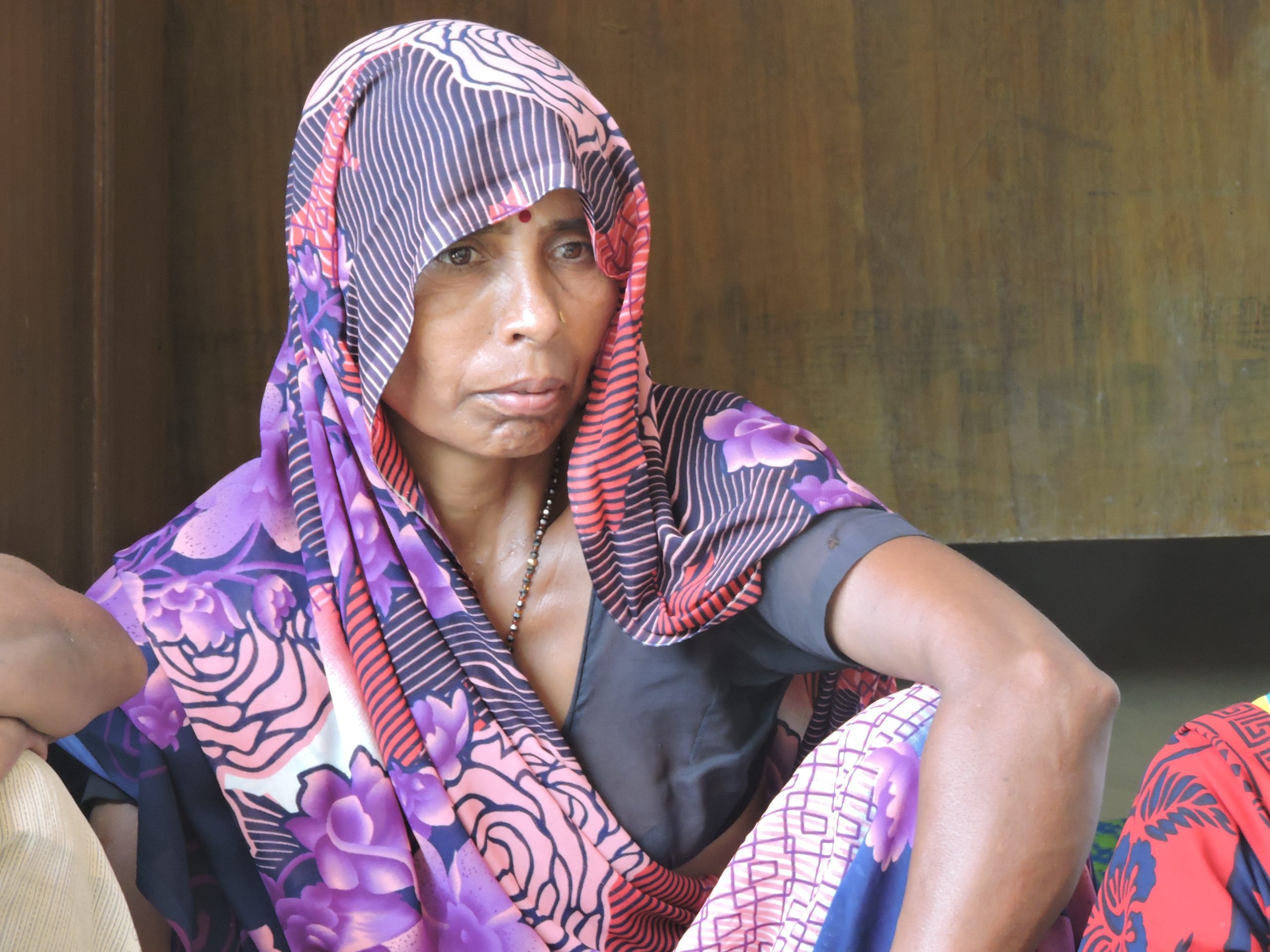 However, it did not turn out to be that simple. She was asked to open a new bank account for which she was asked to visit the bank that was 12 km. from her village. She could not do this for long because she could not go by herself. When she finally reached the bank branch, she discovered that she was also required to bring along her job card to open the bank account. She had to wait for another three weeks before she could go back to the bank, but again her account could not be opened as she did not have proper KYC documents in place. Finally, after two months of running from pillar to post, she managed to open her account. All this while, she was not aware that there was one BC agent of the bank working in her Panchayat. This agent was just 2 km. from her village but having opened an account at the bank branch, she could not transact at an agent location.

Though now she had a bank account, she was using it only for withdrawals as she was not clear she could use it for other banking services such as savings or fund transfer. She assumed that it was the government’s account thus she should not leave any money in an account. Many others in the area were aware of agent location and services offered but were unsure whether they could open accounts to receive MNREGS or government benefits there.

Thus Sita’s is not an isolated case. Most of the DBT beneficiaries have faced/are facing similar challenges, for want of a proper communication strategy.

Successful examples from past

They were under an impression that DAY accounts cannot be used for personal savings; that one should not leave any money in the DAY accounts; and that different accounts were required for each benefit they received. These myths and apprehensions were removed after a comprehensive Financial Education (FE) module were developed and delivered to a representative sample of beneficiaries.

Particularly in the case of Delhi, the impact was evident when we compared the awareness of beneficiaries after the campaign. For example, 69 percent of sample beneficiaries believed that Government can access individual account and therefore if they save money in this account, the government might remove them from the beneficiary list. But after the campaign, this figure came down to only 26 percent of beneficiaries. Similarly, there was a substantial positive impact on their understanding of the utility of their account, the need for Aadhaar linking and so on.

The fundamental reason for the success of this campaign was its bottom-up approach. Rather than carpet bombing information, MicroSaveconducted a need assessment survey to understand the communication gap. Based on this assessment, communication content, media, and manner were decided. For example, MicroSave found that for this population segment, communication material should not be written, but pictorial, because the latter enhances understanding and retention of the message.

Examples of the few pictorial posters embedded here depict the user-centric approach of a campaign. 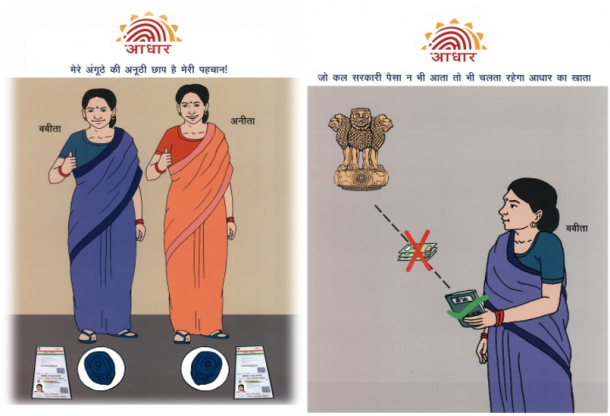 The results of the campaign prove that with beneficiary centric communication, a lot of pain can be prevented. This is a win-win proposition for all the stakeholders. The scale and scope of DAY communication campaign can be considered small, given the huge volumes in all G2P benefit schemes, but it can be customized and scaled up for a larger impact. The only thing we need to keep in mind throughout the exercise is that beneficiary must be at the center of all activities and decisions. 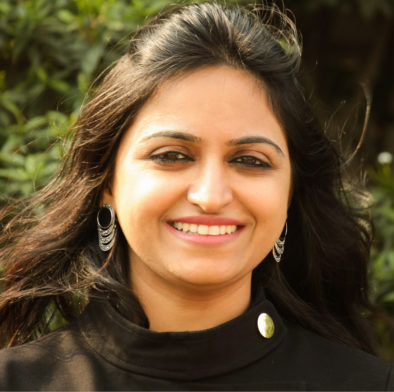