RuPay cards – A long road ahead

On 26th March 2012, National Payment Corporation of India (NPCI) launched Rupay – India’s own payment gateway network. ‘RuPay’ is a low-cost alternative to other payment gateways, such as MasterCard and VISA. Banks pay lower transaction processing fees as transactions are performed on the domestic payment network. This makes RuPay a viable digital payment solution for the rural, low, and middle-income segments in India. RuPay offers various benefits to its cardholders, such as cash-back on utility bills and ticket bookings, in-built accidental insurance cover, and online payments across e-commerce portals.

NPCI has established a domestic payment gateway to turn RuPay into a fully functional card. The payment gateway, ‘RuPay PaySecure’, has been promoted as a solution for various e-commerce portals in India. The gateway aims to nudge domestic consumers to make digital payments. The government provided important support to the RuPay card by bundling it with Basic Savings Bank Deposit Accounts (BSBDAs) opened under the national financial inclusion programme Pradhan Mantri Jan Dhan Yojana (PMJDY).

About 586 banks including commercial banks, regional rural banks (RRBs), and cooperative banks offer RuPay cards. A paper by JM Financial Research, 2016, titled “RuPay – Driving card penetration in India”, shows that RuPay cards had a market share of 38% or 247 million of the total 645 million debit cards in India. As of 20th June, 2018 there are 318.3 million A study conducted by MicroSave on BMs and customers under PMJDY 2015 identified some challenges that banks and BMs faced in the distribution of RuPay cards.

The key findings indicate that there are operational challenges around the process to issue and distribute RuPay cards and PINs. The challenges on both the supply and demand-sides are explained below.

Challenges on the demand-side:
Low awareness among customers:

Customers are unaware that:
• They are eligible to apply for a RuPay card in the first place; this lack of awareness thus reduces penetration of RuPay cards;
• The RuPay card PIN becomes invalid after 45 days4  if the card is not used within this period after initial activation;
• A RuPay debit card comes with an in-built accidental cover of INR 100,000 (1424.8 USD)5 . However, to keep the insurance cover in-force, the cardholder needs to carry out at least one transaction every 45 days.6  Customers are largely unaware of this add-on benefit and the associated conditions – thus also reducing the potential use of RuPay cards.

Accessibility of card collection points:
• In many cases, rural customers do not collect their RuPay cards due to the long distances they have to travel to reach the bank branch, and because of lack of acceptance infrastructure in the villages (see next point);
• Those that do collect their cards find that there are no ATMs or stores with point of sales devices in the villages available to conduct transactions.

• Illiterate customers are not comfortable with using cards themselves at an ATM. They tend to seek help from others and often share the PIN, which may lead to fraud. Hence, they are reluctant to use their card.
Challenges on the supply-side:
Non-distribution of RuPay cards or PINs by BMs:
• BMs do not receive RuPay card or PINs within stipulated 7-8 working days  from the bank branch to which they are linked.
• BMs are unable to inform customers to collect their RuPay cards or PINs. Their phone is either switched off, not reachable or is invalid.
Bank branches discourage applications for RuPay cards
• Some bank branch managers are reluctant to encourage applications for RuPay cards as they fear that cards held by illiterate customers may lead to fraud.
Delay in issue and distribution of RuPay cards or PINs by banks:
• The bank’s district head office either fails to issue or dispatch the RuPay cards or PINs to the linked bank branch within 7-8 working days8.  As a result, the linked bank branches and BMs are unable to provide RuPay cards or PINs to customers in time.
Most of the challenges on the supply-side are because of operational issues, and those on the demand-side are largely due to low awareness levels of customers. The following interventions may help to improve activation and use of RuPay cards:
1. Banks should provide a list of inactive RuPay cards to their BMs. With some training and incentives, BMs may be able to push activation and usage.
2. Bank branch staff and BMs can encourage beneficiaries of Direct Benefit Transfer (DBT)schemes to withdraw their subsidy payments from cash out points such as BMs’ Point-of-Sale (PoS) and ATMs using their RuPay cards. The DBT schemes in this context include Mahatma Gandhi National Rural Employment Guarantee Act (MNREGA), Public Distribution System (PDS), National Social Assistance Program (NSAP), Direct Benefit Transfer of Liquefied Petroleum and Gas (DBTL), and Indira Awaas Yojana. This would increase BMs’ business and prevent RuPay cards from becoming inactive.
3. Banks and Community-based structures formed under programmes could be utilised to spread awareness on the benefits of RuPay cards to keep them active. These programmes include the National Rural Livelihoods Mission (NRLM) and the National Urban Livelihoods Mission (NULM). Other organisations that could be utilised include farmers’ clubs, farmer producers’ organisations, and financial literacy camps organised by National Bank for Agriculture and Rural Development (NABARD).
4. Improving access to transaction points is crucial for RuPay card activation. Banks can install at least one ATM at every bank branch. Banks can also increase the number of BMs, equipped with Aadhaar and RuPay-enabled micro ATMs, in villages and marketplaces. This could encourage customers to conduct transactions using RuPay cards.
5. Banks could collaborate with district authorities, urban local bodies, and NGOs to organise periodic financial literacy camps. BMs may use these camps to distribute RuPay cards and simultaneously educate cardholders on how to conduct smooth and safe transactions.
1 https://www.pmjdy.gov.in/home
2 Figure 1: Referring to “RuPay cards issued (in percentage)”
3 https://www.pmjdy.gov.in/flc/Home.aspx, status as on 7th June, 2018
4 Refer to FAQ 19, 4th bullet point
5 Conversion based on 17th August, 2018. Time – 17:30 from site www.unitconverts.net
6  NPCI circular dated on 31st March, 2015. Refer to 1st point of terms and conditions
7 A standard procedure followed by the bank, refer to FAQ; Question Number: 19.
8  A standard process conducted by banks, refer to FAQ; Question Number: 19. 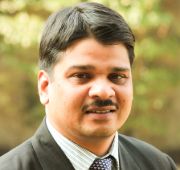 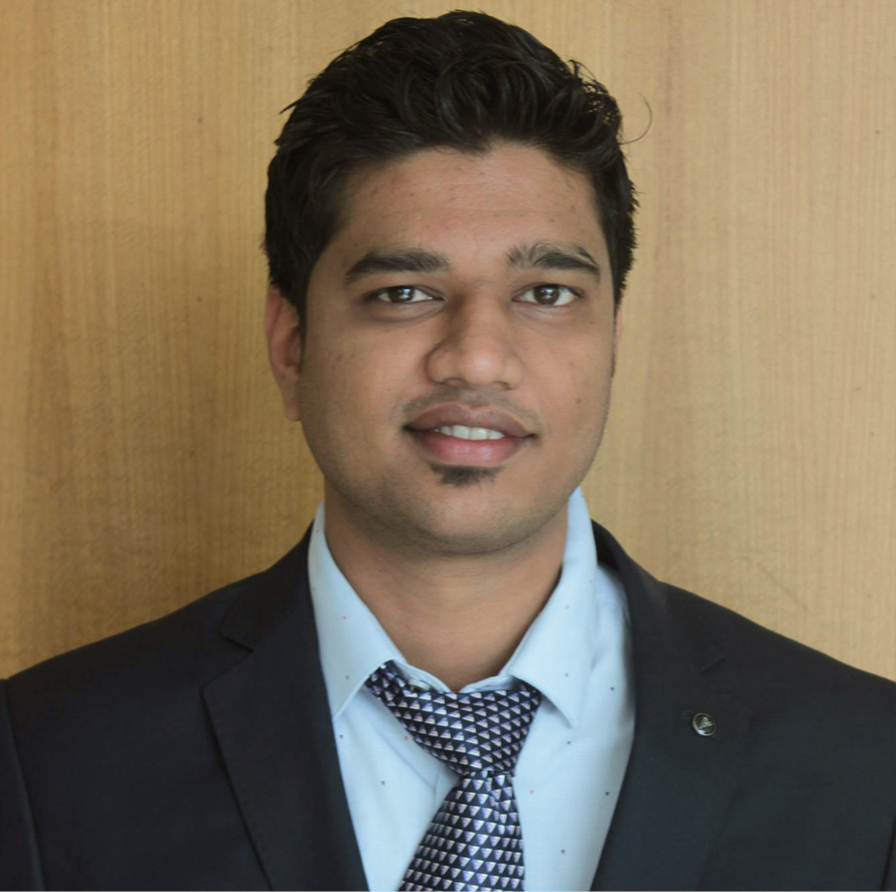