Digital Governance: Is Krishna a Glimpse of the Future?

The state of Andhra Pradesh is recognized as a leader in using technology to improve the delivery of public services, programs and subsidies. Many of its innovations were piloted in Krishna District, which has been visited by development agencies and delegations from many countries.
Download Resource

This paper reports on research to better understand the functioning and effectiveness of its reforms to strengthen state capacity by digitalizing service delivery. Against the wider backdrop of the use of Aadhaar in India, it summarizes Andhra’s reforms, which go beyond those of most other jurisdictions in the measures taken to strengthen accountability, offer choice of service provider, and incorporate feedback loops using the vast amount of data generated by a real-time digital service system as well as beneficiary responses. It reports the results from surveys of beneficiaries who receive food rations through the Public Distribution System (PDS) and/or pensions, and on the response of landowners and tenant farmers to the digitization of land records, another important program. The results suggest strong support for the digitalization of these programs. The way in which the reforms have been implemented has indeed led to substantial improvements in delivery (as seen by beneficiaries) as well as, probably, significant fiscal savings.

Is this case, then, a model for other Indian states and for other countries? Perhaps yes from a technology perspective; there are many lessons that apply to a wide range of programs and services and that others can usefully draw on. The picture is more complex from a political economy perspective, as suggested by some of the particular features of Andhra. 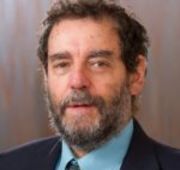 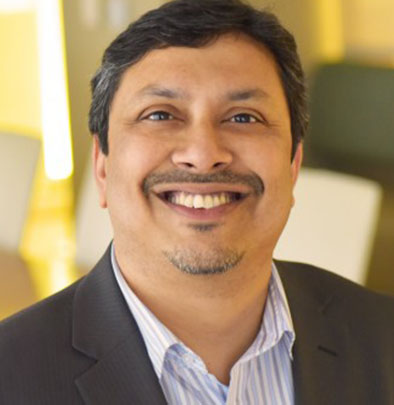 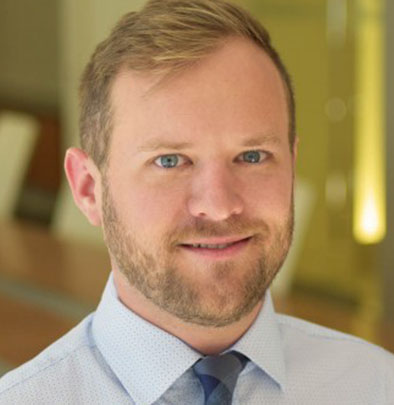