This blog is a sequel to our previous blog on ChitMonks under the Financial Inclusion Lab accelerator program. Chit funds are an old and essential financial service in India, which remains mainly in the analog mode. ChitMonks are working to digitalize the industry. In this blog, we take you through ChitMonks’ journey, the startup’s progress since the second cohort of the FILab, its struggles and achievements, and its plans.

This blog talks about a startup called ChitMonks, part of the Financial Inclusion Lab accelerator program, which is supported by some of the largest philanthropic organizations across the world—the Bill & Melinda Gates Foundation, J.P. Morgan, Michael & Susan Dell Foundation, MetLife Foundation, and Omidyar Network.

ChitMonks works in the B2B space to increase the use and adoption of technology in the chit fund industry. One of its B2B products uses blockchain to bring more transparency to the movement of funds. Another such product provides value-added services to empower chit fund companies to digitalize their collections from their chit fund subscribers or end customers. 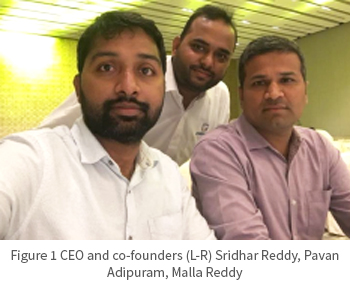 ChitMonks works with chit fund companies and several different stakeholders in the chit fund industry. These stakeholders include regulators and other enablers in the chit fund ecosystem. ChitMonks started in Telangana, where it designed, developed, and implemented its product while lending support to the state government, its regulated chit fund companies, and their subscribers. It transformed the entire chit fund infrastructure from manual systems to a blockchain based system. Progressing from Telangana, ChitMonks has already started work in Andhra Pradesh and Tamil Nadu. Today, it is in talks with the state governments and regulators of a few more Indian states to expand its reach.

However, the road to scaling up its business has not been easy for the ChitMonks team. It faced several roadblocks to expanding the business, such as the lack of proper regulatory oversight, enabling regulations, and lack of willingness among stakeholders, especially the state governments and regulators.

Pavan Adipuram, the co-founder and CEO of ChitMonks, lists several roadblocks to his startup’s growth:

However, recent regulations offer some hope. The Chit Funds (Amendment) Bill, 2019, brought in some cosmetic and structural changes to the industry and brought the focus back on the importance of the chit fund as an instrument that people can use to save and borrow. The bill clearly differentiated between chit funds and Ponzi schemes that pose as legitimate chit funds. Pavan believes that this gives new hope to industry players.

The central banker RBI’s recent announcement on the use of Central Bank Digital Currency (CBDC) has given industry players another reason to feel enthused. Pavan is optimistic about the announcement and believes it may help the chit fund business grow. The recent Introduction of e-RUPI is considered another step closer to bringing a transformative change in the chit fund business landscape of the country.

As a part of the Lab’s accelerator program, CIIE.CO and MSC supported ChitMonks with a set of mentoring and technical assistance activities. These helped determine if a customer’s future payment behavior has links with their payment history, participation in bidding, and wins in an auction.

This support enabled real-time monitoring of the transactions across the various chit groups. As a result, ChitMonks and customer chit fund companies could identify the likelihood of default. Understanding the payment and bidding association will help them to reduce the risk of fraud.

Plans for the future

While ChitMonks has been consistent in its efforts to digitalize this massive industry, bringing India’s enormous informal chit fund user base onto a digital platform is a tall task. The startup sees new opportunities, such as changing regulations, the recognition of chit funds as a valuable form of financial intermediation, and the growing interest of players in the industry both within India and abroad. Together, these present opportunities for ChitMonks to expand.

Many companies have started approaching ChitMonks to take the chit business to new heights, including ones from Canada, Australia, and the Middle East. Countries with CBDCs in circulation provide favorable opportunities for the company. This presents a new market beyond India that the startup wants to explore.

This blog post is part of a series that covers promising FinTechs making a difference to underserved communities. These startups receive support from the Financial Inclusion Lab accelerator program. The Lab is a part of CIIE.CO’s Bharat Inclusion Initiative and is co-powered by MSC. #TechForAll, #BuildingForBharat 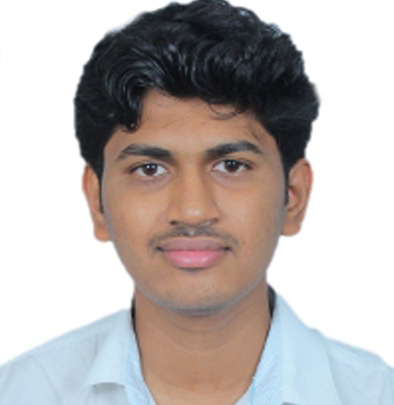 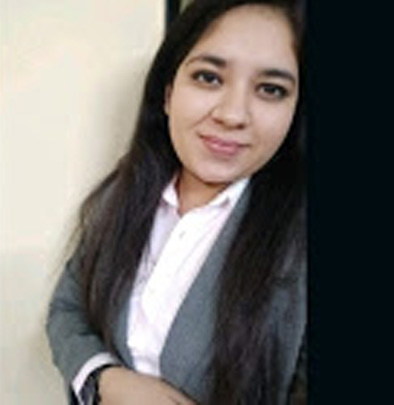