India sees 13 million young people joining the workforce every year. Yet many cannot get employment. Overwhelmingly, 70% of the workforce is still engaged in the informal sector, which does not provide job benefits like the safety of tenure or a social safety net. Amid this, India is undergoing a digital transformation, offering a pathway for gainful economic opportunities for the young in India. In this blog, we discuss the need to expand the current skilling architecture in India to help the young thrive in the digital economy. The blog also offers specific recommendations on its implementation.

Jyoti Chaudhary has a diploma in information technology from the Government Girls Polytechnic institute in Varanasi, Uttar Pradesh. When she sought employment, Jyoti quickly realized her three-year technical education was inadequate in the job market. Her teacher advised her to pursue another three-year degree to become an engineer, after which the likelihood of securing a job was better—at least on paper.

Jyoti’s story is similar to millions of other young people in India. Faced with low prospects of a job or none at all, youth who can afford to continue their studies choose to get another degree or certification, which delays their entry into the workforce. The time and money spent to acquire additional degrees without a corresponding increase in job prospects prove costly. Indeed, as the BBC notes, “the more educated the person is, the more likely it is they will remain jobless and unwilling to take up low-paying and precarious informal jobs.”

This blog discusses the changing nature of employment and provides recommendations to improve current skilling programs.

The demand side: The informal economy continues to dominate the employment market

Except for a few years, India’s economy grew at more than 7% annually between 2003 and 2018. This growth earned it the tag of the fastest-growing major economy globally. Even as the country clocked impressive growth numbers, economists were worried about one anomaly—jobless growth.

In 2019-20, the share of salaried employment in the country fell from 21.9% to 21.3% in the previous year. The Centre for Monitoring the Indian Economy (CMIE) explained that the stagnation in salaried jobs and the sharp rise in entrepreneurship indicated that self-employed people drive much of India’s entrepreneurial growth. It further notes, “Entrepreneurship is often a desperate escape from unemployment rather than an initiative to create jobs. An increase in entrepreneurship of the kind India has been witnessing since 2016-17 is evidently not the kind that creates salaried jobs.”

Therefore, the most likely scenario is not jobs created in large companies that employ hundreds of people. Instead, we will see economic activity generated by exchanging products and services between entrepreneurs (and MSMEs) and freelancers. For example, a weaver manufacturing artisanal sarees will enlist the help of a freelance photographer to create a portfolio of her products and a web designer to create an e-commerce site.

The role of digital India and the COVID-19 pandemic

Between 2010 and 2020, India saw a remarkable rise in the adoption of digital technologies aided by the availability of cheap data, low-cost mobile phones, and the digital transformation of public services, technology infrastructure, and citizen empowerment architecture under the Digital India program.

In 2017, freelance workers from India had a 24% share of the online global gig economy. These numbers grew further due to the drop in full-time jobs and the rise of remote work during the pandemic. Both factors helped create a favorable perception of freelance work.

This trend is validated among the alumni of the grassroots organization, Medha. For over a decade, Medha has helped prepare youth for life after school. In a recent study, 70% of Medha’s alumni indicated they were eager to work as freelancers. However, they felt they needed more information about opportunities and skills to thrive as freelancers and handholding support to access the market.

To summarize, on the demand side, economic opportunities will continue to emerge in the informal sector, the MSME sector, and among individuals who offer services as freelancers in the gig economy.

The supply side: Skilling infrastructure in India

Skilling in India is a massive challenge because of the wide rift between the traditional primary and secondary education systems. Over the past decade, however, the country has made much progress in improving its vocational and technical education infrastructure. Technical institutions now cover polytechnics and engineering colleges (for undergraduate and graduate courses).

Another focus has been the government-led skilling program (short-term courses of 2-6 months each) to certify participants, mostly school dropouts, in one skill or award a skill certification for prior knowledge. This is an attempt to create a cadre of skilled workers and reduce the challenges of information asymmetry by assuring employers of the skill levels of potential employees. However, these efforts have led to limited results in a scenario where formal jobs in the economy are rare.

Building skills for the digital economy

We recommend the government expand the current skilling architecture in the country to address the fact that most jobs in the short to medium term will come from the MSMEs in the form of self-employment, as discussed above. The nature of most jobs would also change to task-based and micro-work that focuses on a single step of much longer value chains with multiple players.

The survey of youth aspirations by ORF mentions information asymmetry, lack of guidance, and work experience as factors that impede young people’s ability to access jobs and economic opportunities. Our proposed approach builds on students’ core technical skills to help them thrive in the digital economy.

It seeks to reduce information asymmetry—by developing processes and capabilities that improve the discovery of employment opportunities and reduce information gaps between employers and potential employees. The proposed approach will guide young people on their path to upward economic mobility.

The proposed approach is divided into three parts:

1. Integration of 21st-century skills into the skilling systems: Skill development programs must prepare students to navigate the digital economy. The components of such a curriculum are as follows:

The current vocational and technical training infrastructure might serve as support centers providing ongoing advice to entrepreneurs regarding access to technology, business opportunities, financial management, and compliance, among other areas. The recent announcement of the Digital Ecosystem for Skilling and Livelihoods in the Finance Bill (Union Budget) for 2022–23 can potentially act as a technical backbone to scale this idea.

3. Address the digital divide to enable youth to access opportunities in the digital economy

While the COVID-19 pandemic has highlighted opportunities for students in the digital economy, it also exacerbated the digital divide in India. Any program to enable skilling for a digital economy should account for the wide disparity in the ownership of mobile phones and computers among the low- and middle-income groups. Skilling programs should avoid a one-size-fits-all approach. Instead, these should subsidize the cost of digital assets and data plans for students, wherever applicable, to enable them to access digital programs. Similar efforts are needed to overcome the gendered access to education, skills, and digital assets.

Skilling the 13 million youngsters that join the workforce in India every year is an uphill task, especially given the shortcomings of its education system. While fixing them remains the top priority of the country, they are beyond the scope of this blog. In the short term, we need to deploy large-scale efforts to equip the skilling programs with modules on 21st-century skills and fortify the necessary infrastructure for mentoring the youth. If done correctly and jointly, it can help India realize the potential of its demographic dividend. 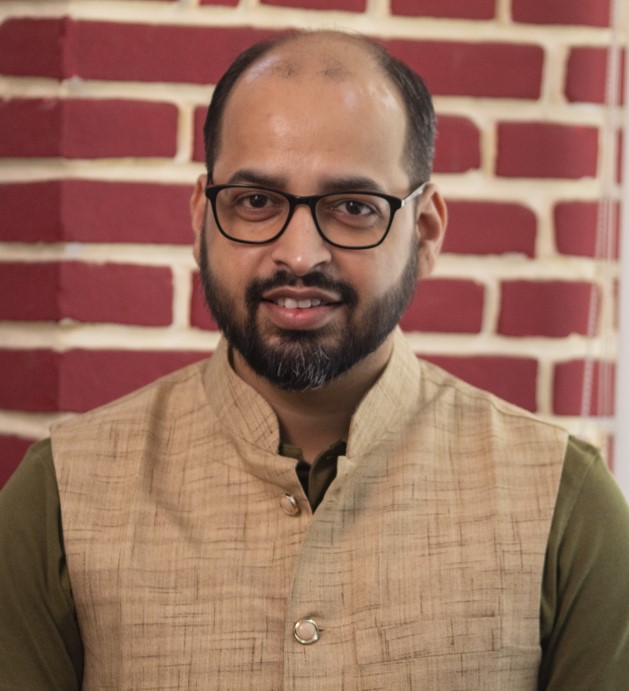 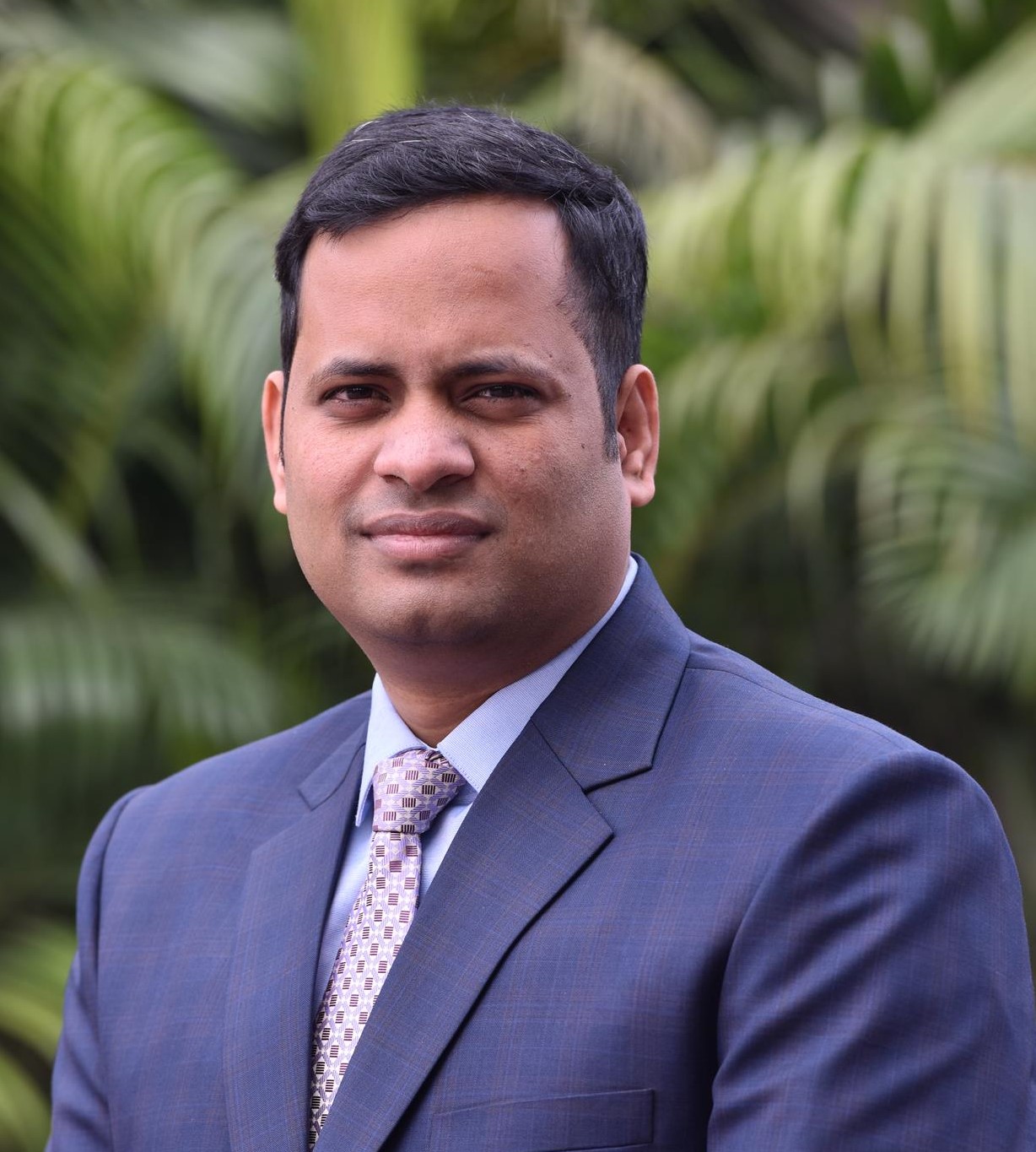