Finance Minister Nirmala Sitharaman, in her budget speech 2022, mentioned some significant reforms towards government procurement that have happened over the past few months. These are welcome developments in a landscape marked by State’s weak budget execution capacities. However, there needs to be a stronger push towards adopting public finance management reforms to enable the […]

Finance Minister Nirmala Sitharaman, in her budget speech 2022, mentioned some significant reforms towards government procurement that have happened over the past few months. These are welcome developments in a landscape marked by State’s weak budget execution capacities. However, there needs to be a stronger push towards adopting public finance management reforms to enable the government to manage its finances better.

Take for instance the nearly Rs 2000 crore of idle funds recently unearthed by the special task force set up by the Tamil Nadu government.  State Finance Minister Dr. Palanivel Thiaga Rajan called it a “trailer” with the whole picture across thousands of bank accounts yet to be seen.

The issue of unspent funds or ‘idle float’ lying in government accounts is, of course, not a new revelation. Last September, the Comptroller and Auditor General (CAG) of India highlighted a whopping Rs.4.72 lakh crore remaining unspent in FY19, citing poor budget formulation as a leading cause. Former CAG Rajiv Mehrishi had also pointed to the problem of unsatisfactory monitoring of allocated budgets and suggested an “end-to-end enterprise-based IT system” to improve expenditure tracing.

Idle float is a symptom of inefficient use of public funds. The funds stuck in the bank accounts of various government agencies as float add to the public debt. This is ironical for a low middle income country like India, since government cannot meet it expenditure commitments from its own funds and has to borrow additional funds adding to the fiscal deficits and the challenges that come in its wake. Downstream macro-effects include lower credit availability for the private sector and eventually, slower economic growth.

It also has a huge opportunity cost in the form of scarcity for those Implementing agencies (IAs) that have spent their allocations and need funds urgently. These IAs then struggle with mounting arrears and unpaid dues to contractors. This even as funds are available aplenty with other IAs and programs. This paradox of simultaneous plenty and scarcity manifests on the ground as poor service delivery to citizens.

Issues galore, reorientation a must

How does public finance work in India? If visualized as a tree, the Centre or states are at the top and transfer funds to lower branches representing state, district, local governments and panchayats. For most Centrally Sponsored Schemes (CSS), there is a multi-layered fund release mechanism. Each step of fund flow requires documentation, usually utilization certificates (UCs), to prove previous payment tranches have been used up. When this is done, the relevant state-level department releases more funds.

A delay at one branch – say, at the district level – for any reason often hampers the smooth release of funds to the next one, i.e. the block or panchayat level. As a result, funds often get stuck for years. Furthermore, after tranches are transferred, they are often not spent within a stipulated time period either on account of work not being done on time or delays in reporting.

Importantly, the flow of information is no smoother, resulting in a lack of observability on expenditure status. In most cases, data at the primary unit of activity (e.g. teacher attendance or weight measurement of a child by an Anganwadi worker) is fed manually and gets digitized “manually” by an army of Data Entry Operators (DEOs) who enter program data in computers. This same data, often with compromised authenticity, moves from one IT system to another. This too is done through another round of manual entries, not automatically through data exchange protocols between interoperable systems.

Overall, the data that resides in the system is recorded away from the primary unit of activity, and through a series of manual processes between disconnected information systems. This leads to a gap in the reporting of physical and financial progress.

While the Public Financial Management System (PFMS), managed by the Controller General of Accounts (CGA), has certainly helped such flows become more traceable over time, the scale of the issue demands a mix of process and technology interventions.

So, what’s the solution?

There is an urgent need for these disparate systems to ‘talk to each other’. This will require an approach that integrates digital principles with public finance management (PFM) principles. These integrated ‘Digital PFM (DPFM) principles’ can transform the PFM ecosystem and improve governance and development outcomes. Two specific ones, Just-in-Time (JIT) and Single Source of Truth (SSOT), are starting points of the DPFM journey.

A JIT funding approach for centrally sponsored, central sector and state schemes will enable real-time funds transfers to the payee (contractor or individual) instead of it being parked in the bank account of implementing agencies (IAs). It would negate the need for pre-loading or funds transferred in advance.

It’s analogous to a bank issuing a credit card and defining a spending limit on that card. It authorizes an individual to spend up to a specific limit without transferring advance money into that individual’s bank account. Similarly, the Centre and state governments can define the spending limit of IAs for their respective schemes, without transferring money in advance. Money flows directly into the bank account of the contractor or beneficiary, only when the work is complete and the money is due. Modern technology allows this to work seamlessly with some tweaks in work practices. In fact, Rule 230(7) of the General Financial Rules, 2017, recommends JIT but unless it is implemented in principle and totality, the government and citizens cannot reap the technological benefits.

Similarly, pursuing an SSOT will enable aggregating scheme/program data at a single point that is accessible to a variety of public departments and agencies. This would foster higher systemic accountability and transparent reporting by individual departments and program heads. It will allow quick and, in some cases, algorithmic decisions. Such high-fidelity data is critical to the functioning of a JIT system.

DPFM principles such as JIT and SSOT do not require an overhaul of current systems. They all have an associated technology play that just needs to be layered on current systems with tweaks in work practices.  The PFMS is one part of the solution. It already tracks funds and expenditures. It can be re-factored a little, or a new module for JIT can be created to meet the requirements of real-time fund release and improve visibility.

Such enhancements will improve scheme monitoring and reduce float. If JIT can be integrated with the program MIS, it can help auto-trigger both payments from the Consolidated Fund of India or State to a department or program as well as to end beneficiaries. This would help administrators focus more keenly on service delivery than simply approving payments at respective branches. And one must not look far for inspiration. The Government of Odisha is implementing the Just-in-Time rule for various schemes such as the ‘Grant-in-Aid to Special Schools’ under Social Security & Empowerment of Persons with Disabilities Department (SSEPD) and the ‘Urban Wage Employment Scheme (MUKTA)’ under Housing and Urban Development department.

The Centre and States would do well to consider these smart solutions in their existing PFM architecture. The wins would not just be mutually beneficial; but have long-lasting positive impacts on state capacity, government savings, welfare planning, and service delivery. 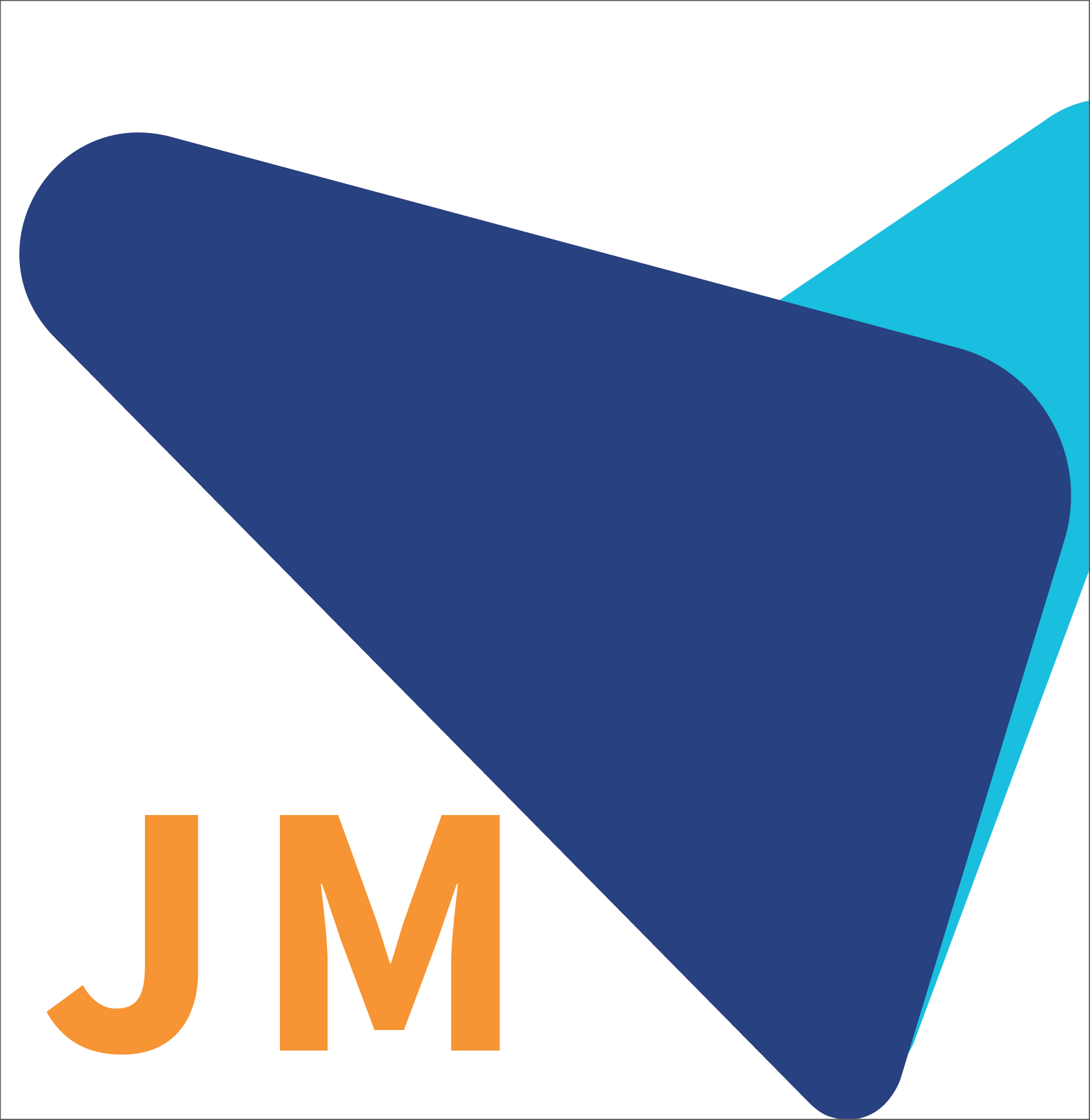