In 2001, Bangladesh launched a Primary Education Stipend Program (PESP) that provides a conditional cash transfer (CCT) to beneficiary mothers. The cash transfer depends on the student maintaining a specific attendance rate and grades at the school. MSC conducted a mixed-method research to ascertain the PESP program’s effectiveness in achieving its objectives. We examined if CCTs can help attain better educational outcomes in terms of increased attendance and grades with lower dropout rates. It simultaneously examines similar studies undertaken elsewhere to support the hypothesis.

Rafiqul, the son of a betel nut farmer in Kushtia, Bangladesh, had dreams beyond his village. In 2008, a newspaper reported an essay writing competition organized by NASA for children from low-income families in developing countries. The prize was a trip to space! Rafiqul submitted an essay and, to everyone’s surprise, won the first prize. He became a role model for other children in his village and countrywide.

Rafiqul’s story is part of the book The Government of Chronic Poverty: From the politics of exclusion to the politics of citizenship?, edited by Sam Hickey, in the chapter titled “School Exclusion as Social Exclusion: The Practices and Effects of a Conditional Cash Transfer Programme for the Poor in Bangladesh,” a scholarly paper by Naomi Hussain. His story captures and furthers the widespread belief in the possibilities that education can offer in Bangladesh. Many Asian and African countries share faith in the transformative power of education as it promises social mobility, material wellbeing, social inclusion, and status.

Bangladesh has many such Rafiquls. The Primary Education Stipend Programme (PESP)  supports their aspirations by providing BDT 150 (USD 1.58) from the Government to their mothers. The benefit is conditional on maintaining 85% monthly school attendance and achieving at least 50% grades in the annual exams. The program started in 2001 to increase attendance and enrolment rates by reducing the dropout rates of primary school students. The stipend is transferred directly to the beneficiaries’ mobile banking accounts since 2017 instead of the earlier payment system in cash.

MicroSave Consulting (MSC) and the Centre for Global Development (CGD) conducted a mixed method research to gain insights into the PESP program and ascertain its effectiveness in achieving its objectives. The survey interviewed mothers who received the beneficiary stipend. Sixty-two percent of the interviewed mothers lived in rural areas. Only 17% of the interviewed mothers completed high school, and 34% of them, one-third, only finished primary school. More than half of these mothers were from poor economic households and worked as daily wage or agriculture laborers.

More than 95% of beneficiaries preferred the new system of digital payments over cash payments. The most common reasons for choosing digital payments included how closely the agent is located for convenient cash-out, as cited by 81% of respondents, more monetary control, cited by 21%, and easy withdrawal, cited by 27%. More than half of the respondents mentioned they do not have to forgo a day’s wage to visit the school to receive the benefit in cash.

One of the program’s main focuses was to improve education indicators, such as school attendance, enrolment ratios, and retention among primary school children. As per a World Bank report, enrolments in primary schools in Bangladesh increased from 80% to 98% between 2000-2015. Thanks to various other policy interventions, the enrolment rate has seen a consistent rise.

The gross enrolment rate considers all students, including underage and repetitions, which can go beyond 100%. Thus, the gross primary school enrolment rate in the PESP schools across different locations was estimated to be between 89% and 140%, whereas it was much lower for secondary schools and ranged only from 21% to 77% (Ahmad and Sharmeen, 2004). However, an increase in enrolment does not guarantee high retention or learning outcomes.

The requirement for more than 85% attendance to be eligible for PESP payments addresses the issues of retention and learning. These two hypotheses were tested in the field. Most mothers believe that PESP is essential to keep their children in school, with 98% reporting an increase in attendance and ensuring the children complete primary school.

Ninety-eight percent of mothers reported ensuring their children completed primary school, and none reported children dropping out for employment or vocational training. Another study by IFPRI estimated the dropout rates at 8.5% for PESP schools compared to 14% for non-PESP schools. The statistics reflect PESP’s effectiveness in improving attendance rates and reducing dropout ratios among the beneficiaries.

Additionally, PESP requires students to achieve specific grades to avail the benefits. The conditionality meant that about 89% of the parents invested in their children’s educational needs by hiring a private tutor, and 50% saved the stipend for the children’s future educational needs. From our qualitative evidence, we found that mothers used the transfer amount to buy new school supplies, such as uniforms, books, and stationery. Notably, 73% of mothers mentioned that PESP helped increase their role in the decision-making about their children’s education needs.

The Progresa program in Mexico facilitates short-term benefits, including increased attendance rates, reduced dropout rates, and enhanced grade progression of the beneficiaries. For children between 6-14 years, average education attainment levels increased by 0.7 years, and students attending school in their junior years increased by 21%. The long-term benefits are increased employment incomes and more geographical and social mobility.

The Government of Indonesia introduced the PKH program in 2007. The program helped increase enrolment by 4% among primary schoolchildren and 10.5% among secondary schoolchildren. Another study found that PKH delivered significant gains in the results of school-level examinations.

The PESP program, in common with other CCT programs, has increased attendance and enrolment ratios among the target group through conditional cash transfers. The transfer has also increased the amounts families spend on school supplies. Further analysis can help assess whether these improved ratios also translated into long-term outcomes, such as better economic prospects in the labor market and living standards. And more importantly the dreams of Rafiqul and others like him, could turn into reality. 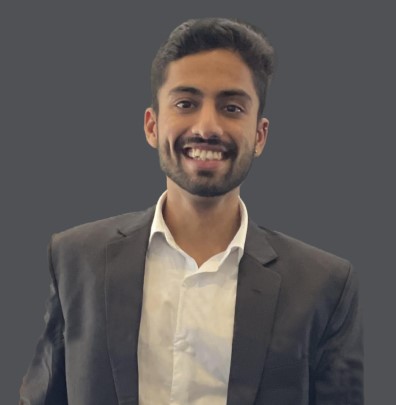 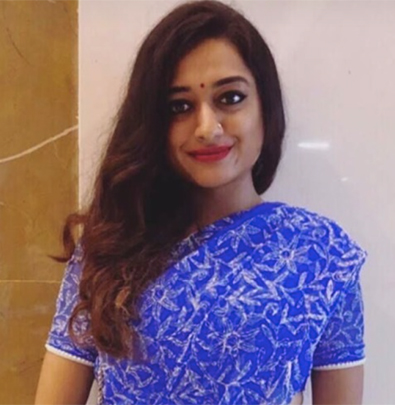