This blog talks about a major upheaval in the Indian OTC market post the announcement of the payments bank licenses.

In our last blog we presented an analysis of the 11 players that have received the “in principle” approval from Reserve Bank of India to operate the payments banks. None of the Over the Counter (OTC) remittance players got the license which surprised many in the payments and financial inclusion arena. This blog talks about a major upheaval in the OTC market post the announcement of the payments bank licenses.

While conducting OTC transactions the sender does not need to have a wallet or a bank account as these transactions are agent initiated. The sender hands over the cash to the agent, the agent debits his account/wallet and credits the receiver’s bank account. MicroSave has debated about OTC being a trap here, here and here. But, the fact is that the remittance business in India is huge and largely dominated by OTC service providers who either have a Pre-paid Instrument (PPI) license or are a business correspondent (BC) of a bank.

So what factors trigger the agents’ decision to choose a particular provider? The recent field studies conducted by MicroSave in the immensely competitive remittance market of Indian metro cities suggest that agent commission is the main trigger. The agents have access to multiple service providers and for obvious reasons, prefer the highest paying service providers.  There are a few exceptions wherein service and operational support are placed ahead of pricing as triggers. But, all this has changed with the midnight stroke of clock on August 31st 2015. We can now see a new paradigm of strategic co-opetition (co-operation with competition) in which all the major PPI players, that collectively control a majority market share of remittance business, have joined hands and reached to an agreement to extend universal pricing for OTC transactions.

This agreement essentially means that all the service providers charge the agent with a standard rate as agreed. So agent commission is not a decision trigger anymore.

With this change in place few areas that the service providers will have to delve deeper and with more seriousness than ever before are:

All these factors were equally important for building a sustainable business but the market perhaps favoured better pricing. Now with universal pricing, these factors will drive the business and differentiate one service from another.

Some of the players who are party to the mutual agreement of having universal pricing will surely have business implications in the shorter run. This is because, with a uniform pricing structure in place, their agents will now earn substantially less (20-50%) per transaction. It will be interesting to see how these service providers handle the uproar from the agents.

The feelers from the market tell us that the agents are already anticipating other incentive schemes to keep them motivated despite the universal pricing. The other implication could be higher prices for the customers till competition comes in.

The other open question is whether it is a step in price discovery for remittance business in India? Or it is beyond this wherein we can see co-opetition from various players in payment industry.

Keep reading, we will bring more insights into the rapidly changing payment market in India with a variety of players. 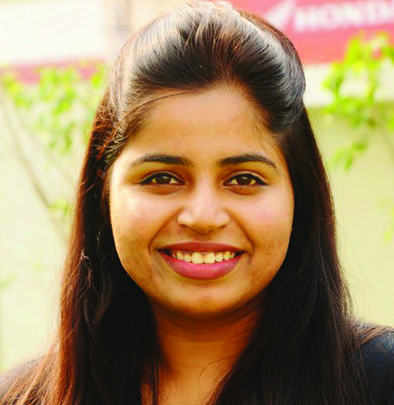