The authors discuss how Aadhaar-enabled e-KYC could be beneficial in accelerating uptake and the usage of digital financial services in India.

A student newly admitted at Kenyatta University, Nairobi, wants a new mobile SIM, so she can talk to her parents back home in Eldoret. Her national identity card is used to establish her identity. A 32-year-old widow of a landless labourer in Bihar walks up to a Bank Mitragent to open an account, so she can receive her widow pension from the government. She is asked to bring documents establishing her proof of identity (POI) and proof of address (POA) in the village, before anything further can be done. A migrant vegetable hawker living in one of the night shelters in Delhi folds his daily savings into a small plastic container to keep it safe. He cannot deposit his surplus cash with banks or any reliable financial institution, as he has no regular address or document to establish his identity.

These personas represent billions of people around the world required to meet know your customer (KYC) norms to avail of services considerably important to their lives. Yet, widely prevalent archaic methods for KYC come in their way. e-KYC, a fully digital solution, leveraging resident Indians’ centrally stored demography details and biometrics (fingerprints and/or iris recognition) is changing how KYC has been done for ages. This note examines how e-KYC is an established and proven solution and (together with the India Stack presents a compelling and transformative blueprint for a majority of the emerging markets to consider.

Know your customer (KYC) is the first step that most financial and several non-financial institutions worldwide take to commence relationship with new customers. The common underlying objective is to unequivocally establish the identity of all customers of a service provider. Additional objectives, often prescribed for financial institutions, are to prevent identity theft, financial fraud, money laundering and terrorist financing. Reliance on paper-based documents as evidence to establish KYC has been most ubiquitous. This is not only hugely expensive and time consuming; it is also one of the most significant barriers to effective financial inclusion in the developing world.

A recent study on KYC benchmarking and harmonisation conducted by MicroSave[1], highlighted that Aadhaar-enabled e-KYC could result in an estimated direct saving of over US$ 1.5 billion[2] within the next five years.[3] Apart from substantial cost savings for banks and financial institutions, Aadhaar-enabled e-KYC is significantly more efficient compared to current paper-based KYC. Traditional customer enrolment processes followed by banks can take from two to four weeks before an account is activated, and all KYC details have been verified and stored for future retrieval. On the other hand, Aadhaar e-KYC enabled bank accounts can be activated and readied for transactions within a minute.

The existing practices prevailing in Indian banks are majorly paper-based, manual KYC processes. There is also a widespread tendency in banks towards over-compliance for static KYC, compared to dynamic risk profiling of customers, based on transaction data and analysis. This results in unnecessary costs for banks, and poor customer experience through delays and inconvenience.

In order to avoid repeated KYC verification for customers availing multiple services, there is a need and an opportunity for greater harmonisation of KYC processes across diverse financial institutions and indeed with players in the telecom sector. This will speed up the process and result in massive savings in time, effort and money. The passage of the Aadhaar Bill in the Lok Sabha provides much needed legitimacy to the existence and the usage of Aadhaar. With Aadhaar enrolment covering nearly 97% of adultsin the country, e-KYC could provide a number of benefits to service providers. Given that e-KYC provides digital information and near instant verification of applicants’ identity and addresses, substantial cost reduction and efficiencies can be achieved through elimination of paper based verification, movement, storage, archival and retrieval. Several regulators[4]have already approved the acceptance of Aadhaar e-KYC. These include RBI, IRDA, Department of Revenue, SEBI and PFRDA. Many more now accept Aadhaar letters. Despite its massive potential and enabling environment (regulatory, technology integration and stability offered by UIDAI, high levels of consumer enrolment for Aadhaar, and so on) the adoption of e-KYC by financial and non-financial institutions has been limited. We believe that the Government of India (GOI) and the key regulators can nudge service provides towards adoption. e-KYC will be vital for the success of PMJDY, DBT, Digital India, to name a few of the important government initiatives. We recommend that the Department of Financial Services, Ministry of Finance, and RBI issue guidelines highlighting advantages and recommending transition to e-KYC by banks, gradually, but within a specified timeframe. This can be accelerated by GOI, RBI and/or UIDAI through suitable incentives and subsidies of the costs required to create e-KYC infrastructure (primarily integration to UIDAI and biometric recognition devices) at Bank Mitr agent locations, and at bank branches. Concurrently, GOI and UIDAI should aim to provide Aadhaar identity to the remaining residents in India. The day is not far when (as Bill Gates mentioned) “India will become the forerunner of the financial inclusion space in the world”.

[2] The savings potential can be viewed in light of the US$ 3.7 billion capital infusion into public sector banks (to tide over the high NPA situation and twin-balance sheet challenge) that the Government of India has announced in the budget for FY16-17.

[3] The estimate is conservative, considering over 212 million new accounts have been opened under PMJDY since August 2015. As a result, the rate of opening new accounts will be lower in the foreseeable future. 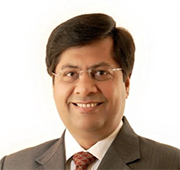 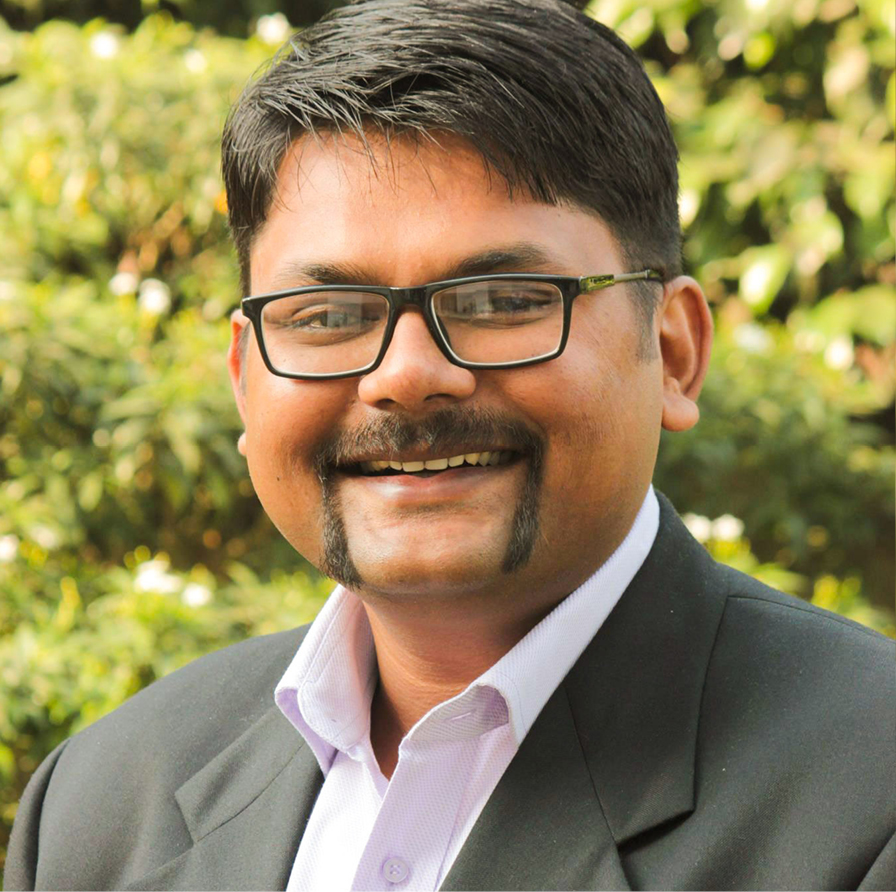 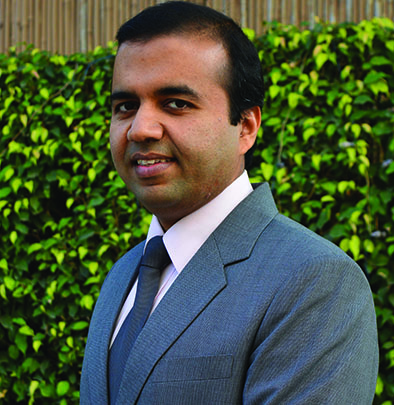 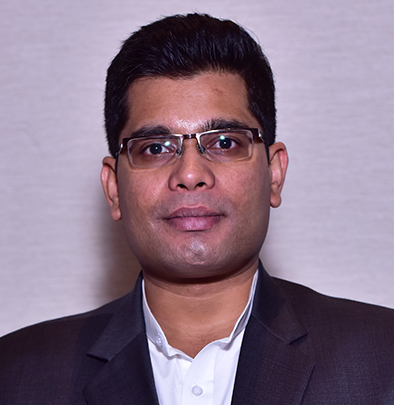