Where Are Women Agents in Indian DFS?

Financial institutions must take control of the quality of their financial services; to resolve issues permanently and not to rely upon explaining issues away.

In India, over 100 agent network managers (ANMs) are delivering digital financial services (DFS). Till March 2015, more than 600,000 agents were associated with ANMs in India, covering 92% of the country’s villages. There is, however, wide gender disparity amongst agents in India. For instance, according to a CGAP report, in 2012, only 15% of DFS agents were women. This had further declined to 13% by 2013, and to a low of 9% by 2015, according to the ANA India Country Report of MicroSave’s The Helix Institute of Digital Finance.

In our previous blog, we mentioned that female agents create a reassuring environment for transactions – for both men and women. Thus, DFS providers might want to focus on female agents for acquiring more women customers and provide better customer experience to them. The blog presents key insights from the gender analysis conducted using MicroSave’s Market Insights for Innovations and Design (MI4ID) approach to understand variables influencing the achievement of a more balanced representation of female agents.

1. A female’s decision to become a banking agent is largely dependent on approval of her family, particularly her husband

For most women, their key decision maker is their father before marriage, and husband after marriage. As a result of this dependence on male family members, men are the major decision-makers of whether women become DFS agents or not. Most women become aware of the potential remuneration from acting as an agent as a result of interaction with the bank or provider’s staff responsible for agent recruitment and on-boarding. This income, together with the likely impact of the agency business on their familial responsibilities, is then discussed with family members.

2. The social acceptance of  a female working as a banking agent is a key factor in determining her success in the agency business

To a large extent, the acceptance (as well as success) of female agents is dependent on social perceptions, which play a much more influential role for them, compared to their male counterparts. For instance, our research shows that most customers generally perceive male agents to be faster, more knowledgeable, updated (about product features), and less prone to commit errors in DFS business. Discussions with providers’ field staff show that they hold similar opinions. However, these may vary according to regional socio-cultural perceptions. A study conducted in the states of Rajasthan and Uttar Pradesh concluded that some other factors may be more pertinent.

On the basis of their (or others’) past experiences with aanganwadi, panchayat and self-help groups, extrinsic motivating factors, such as higher visibility, relationships and trust within society, play a larger role in motivating women to become agents. Also, it was usually observed that these female agents actually leveraged their past relationship with the bank and/or panchayat not only to become an agent, but also to get required support. However, in cases where women agents have no past association with the bank and/or panchayat, male agents continue to get better support from providers.

Female agents with less/limited support from family members are expected to fulfil their household responsibilities before managing their DFS business. As a result, their operating hours are often shorter than those of their male counterparts. Female agents are also often limited by social norms in servicing customers in their own village, and requiring a male chaperone to visit the bank. In a few cases, family members also prohibit women agents from providing doorstep services to their customers, due to security concerns.

Due to these restricted operating hours and confined mobility, female agents often have a limited customer base. In addition, lack of/limited marketing support from providers(particularly for women) results in lower awareness amongst potential customers, thereby impacting the remuneration and motivation of women agents. Male agents, in contrast, are involved in extensive promotional activity, such as door-to-door campaigns, leveraging relationship with bank staff by using them to attract customers, etc. The restricted mobility also impacts frequency of liquidity rebalancing by women agents, who prefer to carry “more” cash and rebalance “only” during need.

4. Women agents have lower levels of engagement with banks compared to their male counterparts

Most male agents are also at an advantage in terms of their relationship with bank officials. This is primarily due to their ability to manage additional responsibilities (such as business facilitator, loan recovery agent, etc.) for the linked branch manager. As a result of this relationship, male agents not only get differentiated and enhanced bank support for DFS business, but are also (as a result) likely to earn more than their female counterparts.

DFS providers can use these insights and address the issue of lower representation of women agents in DFS business at two critical stages of their journey. First, at the entry phase, when a female enters DFS business; and second, as agents continue in DFS business. For this, providers would be required to:

1. Identify and provide reliable and tailored information for female agents as part of the recruitment and on-boarding process. This will provide potential agents and their families with sufficient information to take an informed decision on whether to become an agent or not.

2. Influence male family members to support female agents Males are the key decision takers for females intending to become agents. As a result, providers should engage with them directly, providing them with reliable information, and encouraging them to motivate female household members to become agents. Similarly, providers should work to ensure that males understand the importance of supporting female agents in their work, and how this can enhance their household income – thus securing the necessary family support for women agents.

3. Help female agents to enrol more customers As noted above, familial responsibilities and social norms act as major limitations to the operations of women agents. Due to these impediments, such women agents have reduced operational hours and limited mobility, and also lower customer base. In addition to encouraging male family members to support women in their agency business, providers will need to support them in acquiring more customers by enhancing ground level awareness, educating customers about various product and service offerings, and organising mass enrolment drives near agent’s locality.

A great work by the team and eye opener on many issues. Kudos 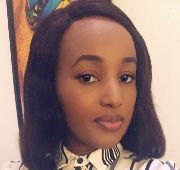 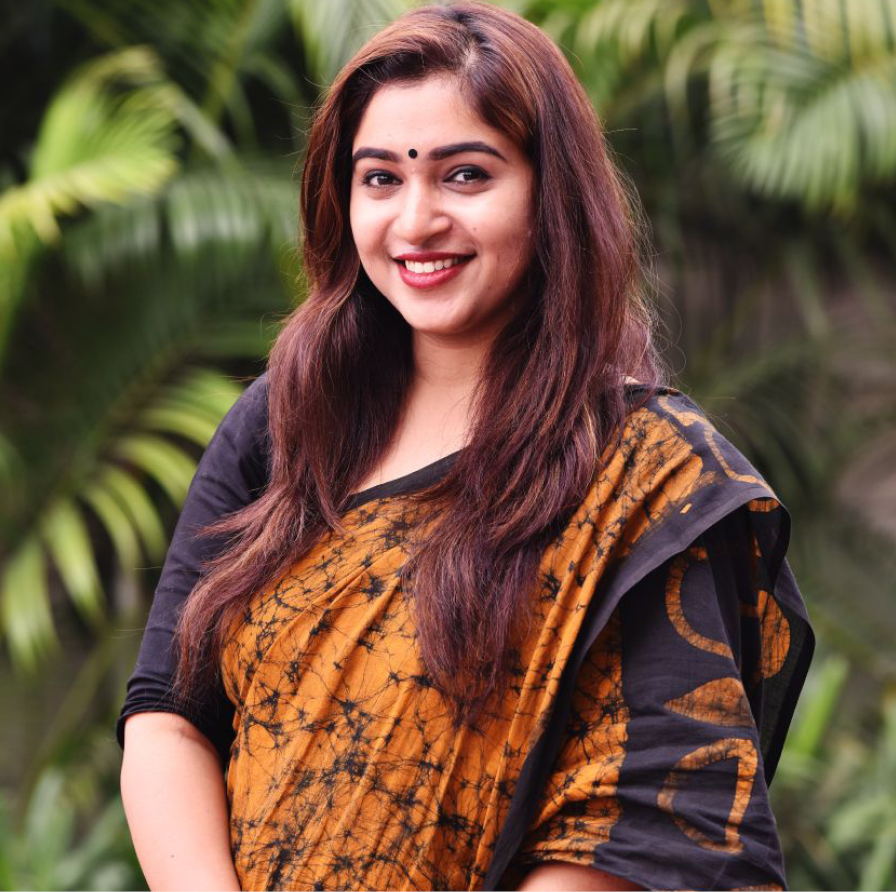 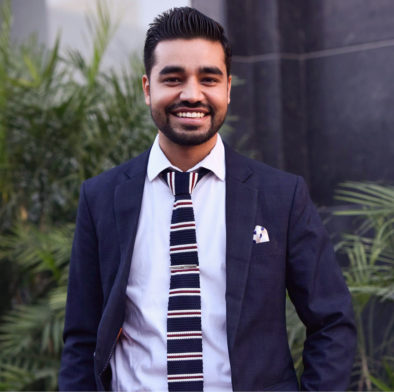 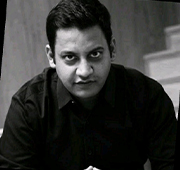 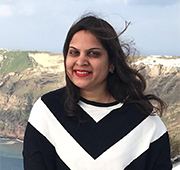