Role of technology in scaling up the BC Sakhi network in Uttar Pradesh: A lesson for other states

The case study charts how Uttar Pradesh State Rural Livelihoods Mission (UPSRLM) used technology to strengthen the BC Sakhi network in the state. It used technology to select, train, and operationalize BC Sakhis rapidly at the Gram Panchayat level to improve the status of financial inclusion among rural adults.
Download Resource

BC Sakhis have emerged as a convenient last-mile interface of banks, especially for cash-in and cash-out transactions. However, many rural adults in the country lack access to basic financial services either through banks, BC agents, or other modes. The situation in Uttar Pradesh was no different. Many rural areas in the state lacked access to financial services.

To improve the access to financial services in the state, the state government of Uttar Pradesh launched its “One Gram Panchayat – One BC Sakhi” initiative in 2020.

Mobilizing rural women as potential business correspondent (BC) candidates in the state was a mammoth and complicated exercise, given the sheer number of BCs, currently at around 58,000. The case study charts how UPSRLM utilized technology to address the challenge of setting up a large-scale BC Sakhi network and operationalizing it in the state while managing associated risks. 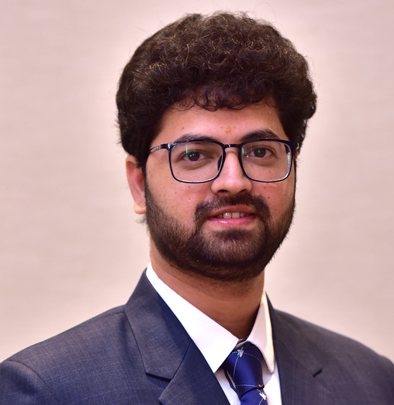 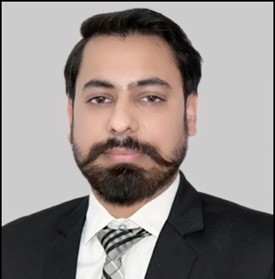 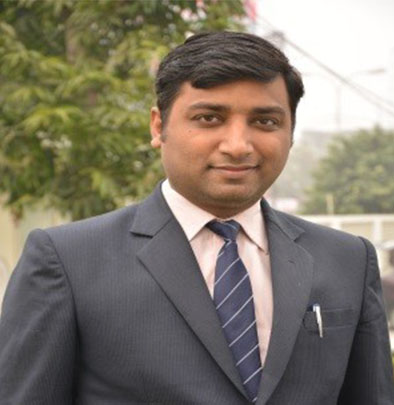