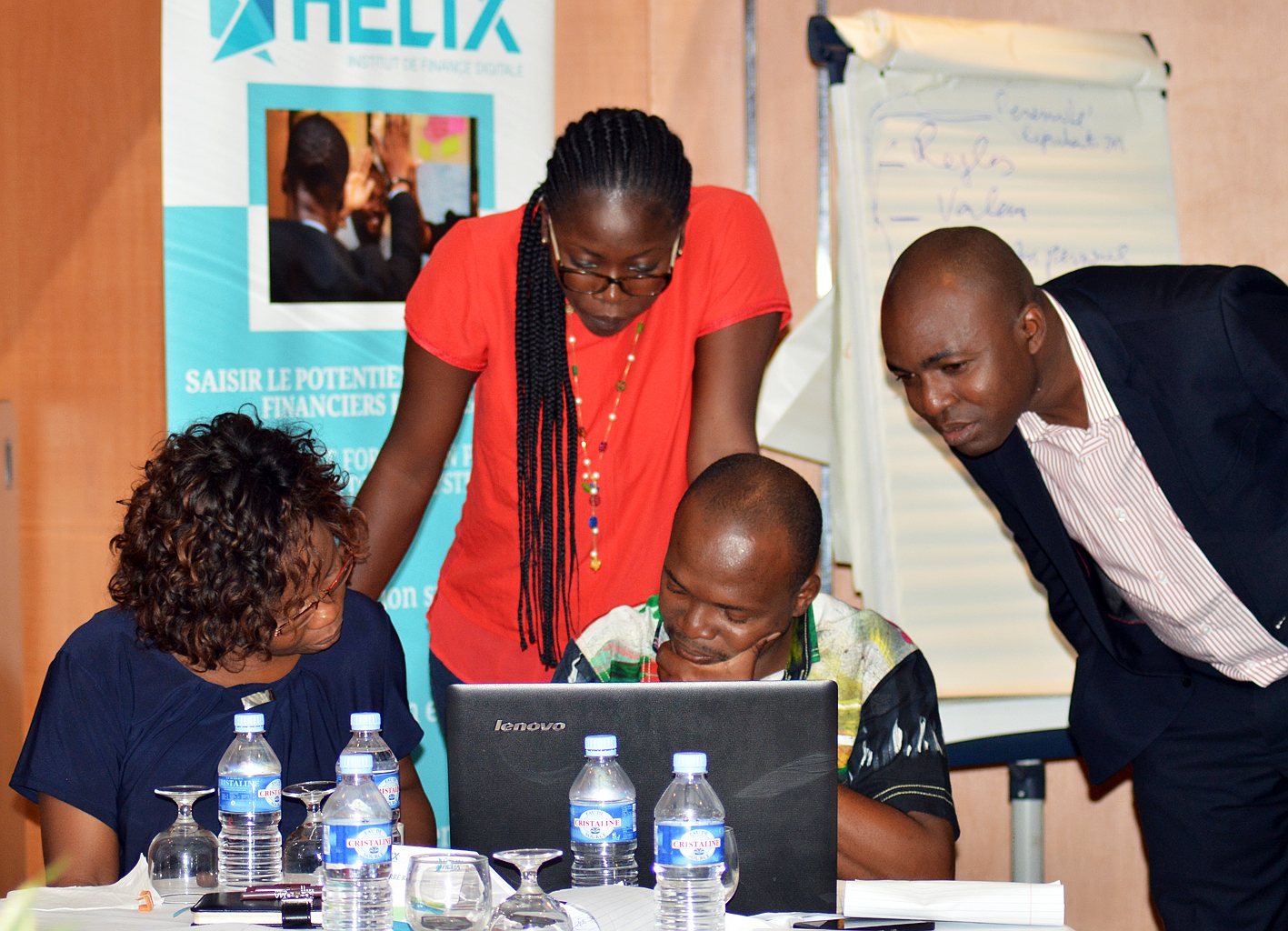 An introduction to The Helix Institute of Digital Finance

This video gives a brief overview of our history and how taking part in our cutting edge courses can transform financial service professionals and their businesses. 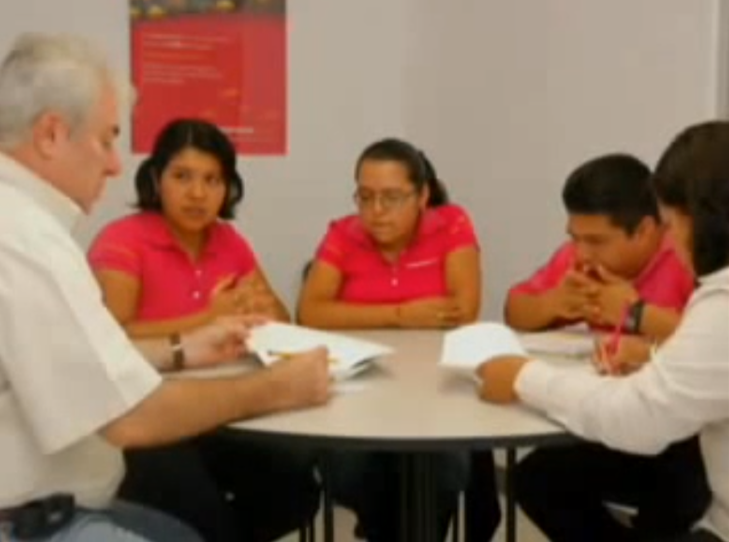 In this video Richard Rosenberg, consultant to CGAP, discusses the details behind Compartamos Controversy. He explains why profit was necessary to attract investors and what factors led to the controversy. In retrospect, he also reflects on what could have been done to avoid the crisis. Compartamos Bank Mexico is one of the leading MFIs in […] 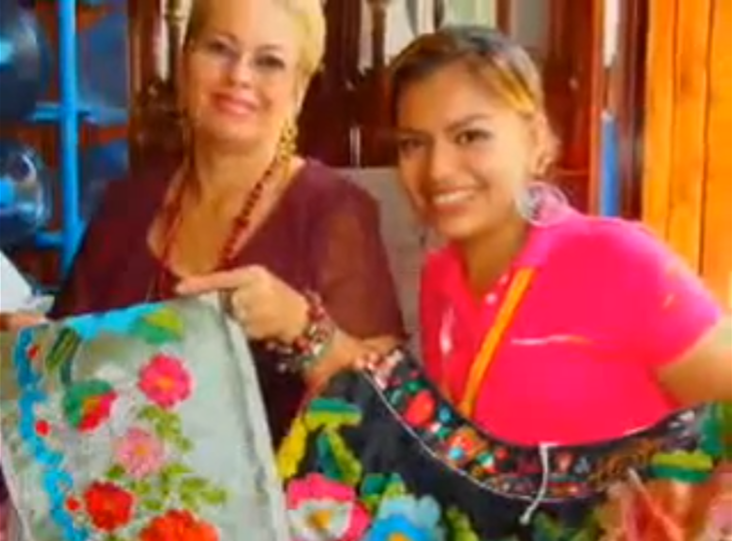 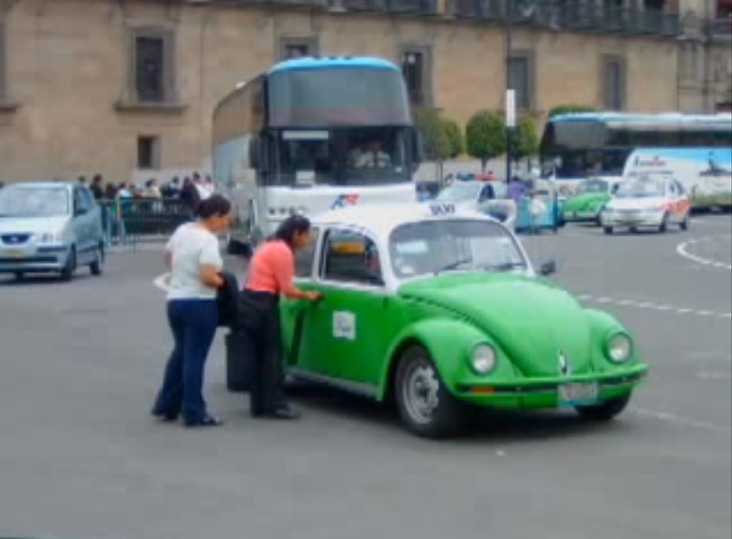 In this video Richard Rosenberg, consultant to CGAP, speaks about the controversy around the IPO of Compartamos Bank Mexico, one of the leading MFIs in Latin America and the interest rate debate it fuelled. Going behind the controversy, Richard says Compartamos problem began when it went into private hands. Before that the bank’s proceeds were […] 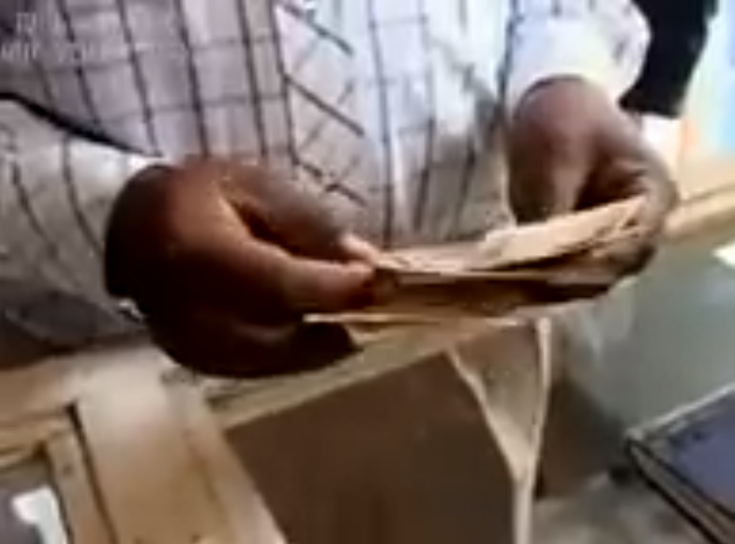 Responsible Finance Why it is Timely Now

In this video, Kate McKee, Senior Advisor, CGAP, discusses responsible finance and shares why it is the need of the hour. Kate further discusses how success of MF has attracted the attention towards client protection and transparency. She also mentions the formation of industry associations and drafting code of conduct as a step towards more […]